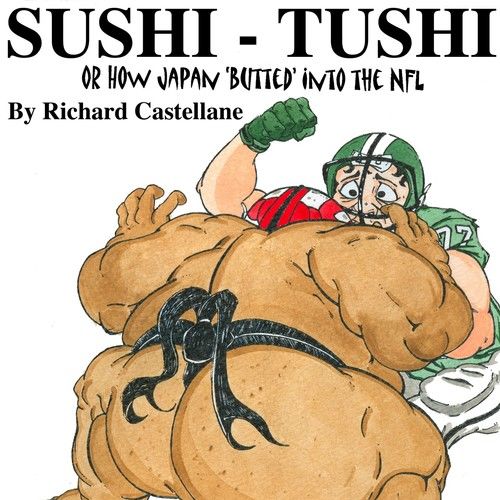 Castellane’s collections have been exhibited at numerous museums including those of Princeton University, the Munson Williams Proctor Art Institute, the Birmingham Museum, the Museum of Modern Art, the National Galleries of Sweden, Denmark, and Norway, etc.
Castellane has been commemorated as upon his artistic involvement with Yayoi Kusama’s creativity --- Castellane having held the two most significant exhibitions of her career (i.e. “The Peep Show” and “The Mirror Room”) --- exhibitions that have been recreated in numerous museum showings of Kusama, including The Museum of Modern Art, NYC, The Whitney Museum, NYC, and The Tate Gallery, London. Kusama is now deemed by many as one of the world’s most significant artists. Time Magazine recently picked her as the most significant Artist of the Twentieth Century. Also, the National Gallery in Washington is setting forth for a major exhibition of Kusama’s work which is actually no more than a “redo” of two exhibitions Castellane had of her work in the mid-1960’s. Some half a century earlier than the proposed National Gallery exhibition.

After his work in the art world, Castellane attended law school and became an Attorney. His greatest interest however was not in law, but in writing highly creative stories and screenplays. One of his first stories being “Little Hippino” (i.e. Children’s book and screenplay), about a little creature half hippo – half rhino who does an unusual deed that only he, a little misfit can do. Academy Award winner Lou Gossett Jr. loved the story and felt that it should be picked up by Hollywood. During a recent visit to Hang Zhao, China, (a major Chinese animation center), the Director of Animation for China had the story related to him. He loved it and offered Castellane a studio then and there if Richard would stay in China for approximately two years to oversee the animation of “Little Hippino”. The Chinese intended it to be a major breakthrough release into the United States market. Not wanting to stay in China for two years Castellane turned the offer down, but is now in negotiation elsewhere to do the animated story -- with Lou Gossett Jr. in the starring human role.

Another of Castellane’s screen plays, the football comedy “Sushi Tushi”, which is about a losing (32 in a row) professional football team that buys up a school of sumo wrestlers to be made into offensive linemen. Filming recently completed. Castellane has just completed a pilot script of “Sushi Tushi” which is being planned as a weekly TV sitcom. Professional critical commentary on “Sushi Tushi” being; “...will become a cult hit...Superb sense of (comic) irony and creative funny situations... Cultural novelty is considerable....Very Funny!!!" Other recent screenplays for animation by Castellane include “Corned beef and Cabbage”, concerning a love affair between a corned beef and a cabbage that ends in the new St. Patrick’s Day feast being salami and Brussels sprouts. Castellane is in negotiation with major Irish film entities and actors relative to the filming. Another of Castellane’s scripts being readied for filming is “Deedle the Dung Beetle”, concerning a ding-bat dung beetle colony that faces starvation when the “goodies” they usually gather become ungatherable.

Castellane’s recently completed film “Irrefutable Proof” was awarded the “Golden Palm Award” (best film) at The Beverly Hills Film Festival and will be internationally released this coming Autumn. World travel is a very significant part of Castellane’s life, including prolonged visits to Mongolia. He has a particularly warm connection with Mongolia, having hosted several Mongolian students. Castellane is planning in the very near future to return to Mongolia in order to film a documentary on Mongolian "proprioception”.

Castellane currently resides in one of his three homes in Munnsville, NY (the other two being on the coast of Maine and on the Black River near Boonville, NY). The Munnsville property has over a mile of trout stream, beautiful forests, and abundant, varied wildlife. He resides with his Chihuahua “Scutterbug”, Mexican Hairless (2 hairs on her head) “Teeny”, and his wonderful Lab/Chesapeake “Missy”, who loves the world.

At this moment, Castellane is focused on the film industry and coming up with “the big one.” Potentially “Little Hippino” as a musical, and “Corned Beef and Cabbage” as perhaps the best Irish-related script to come out in the last decade. 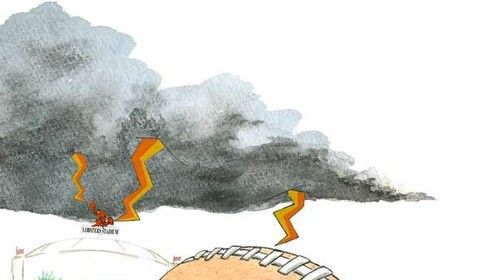 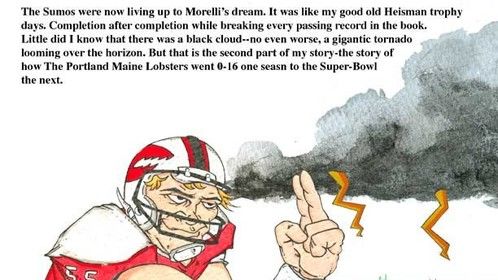 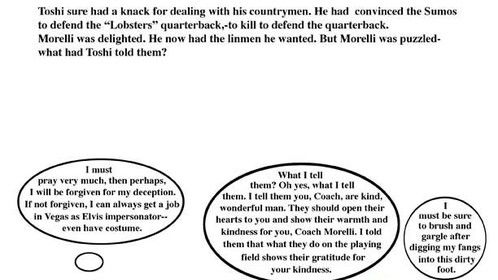 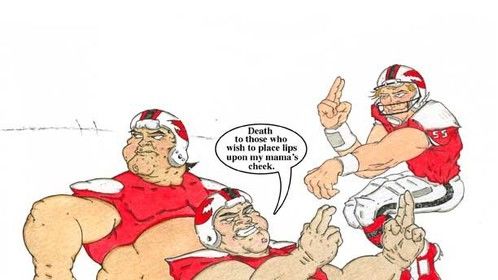 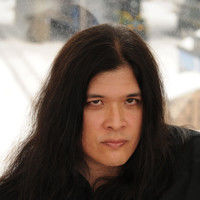 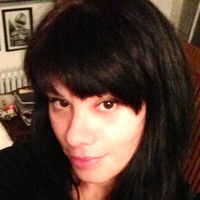