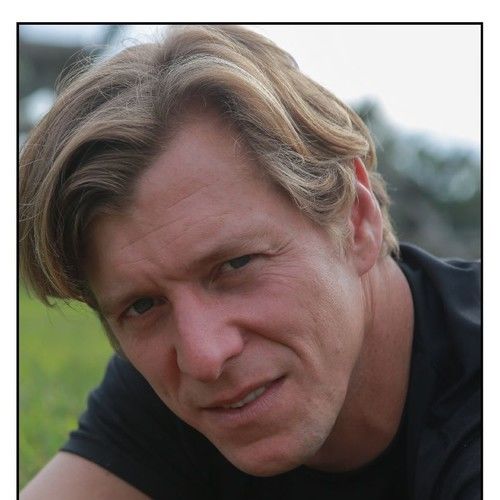 Richard Spencer was born in Richmond, VA, January 10, 1976. He grew up playing soccer and tennis and was very athletic at a young age. In addition to sports, he developed an interest in acting and recording. Right around that time, his best friend received a video camera for a Christmas present. From 8th grade all the way to a senior in high school, Rich and his friend made home movies, music videos, kung fu matches, and anything you can think of to entertain young teenagers.


He remembers vividly, the excitement of having been awarded special recognition in high school following the completion of an English assignment for which he “produced and taped” William Shakespeare’s ROMEO and JULIET.
Richard went on to Radford University to study and earn a degree in Video Production. He also began to study physical education and this was to lead to his current part time career as a personal trainer and group fitness instructor. He finally was putting the two things in his life together. After college, he worked for WRIC TV 8 news station behind the scenes and then decided that he was ready to go in front the camera once again.


In 2005, Richard Spencer became a professional actor. When chosen for a stunt role in a Virginia Lottery commercial, dropping from the sky, along with a motorcycle and F-150 truck, Rich felt he had finally arrived in the world where he belongs. Over 20 commercials, 20 industrials, 10 films, 50 print jobs, and 10 web videos later, Richard continues to learn and live in the entertainment industry. Richard believes in doing what you really want to do in life and never letting those muscles rest too long. He feels it is important to always keep the mind and body busy with acting and physical training. “ You never know what role or situation is going to present itself as another door to open for another opportunity to learn or meet someone special.” “Life is great and I love the energy on the set and the challenges and opportunities to always make myself a better person!” 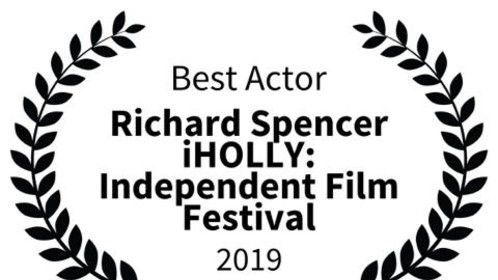 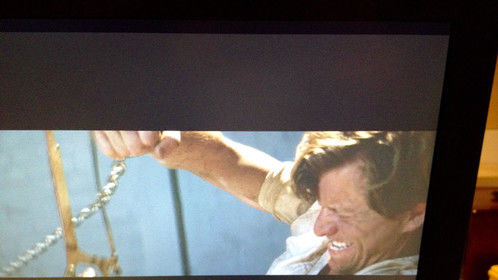 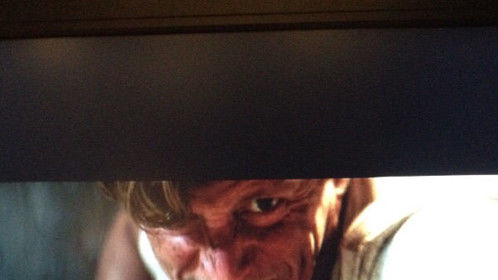 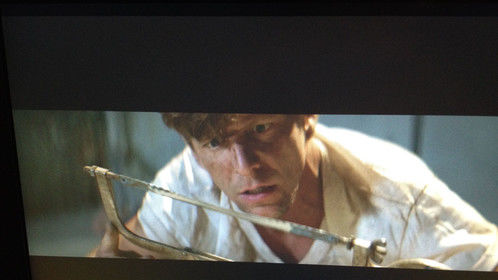 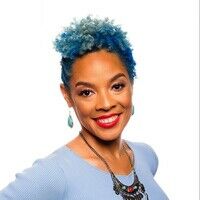 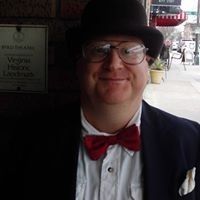 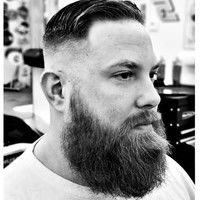 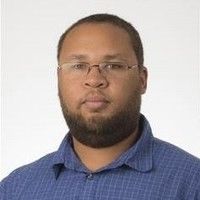 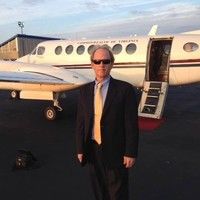