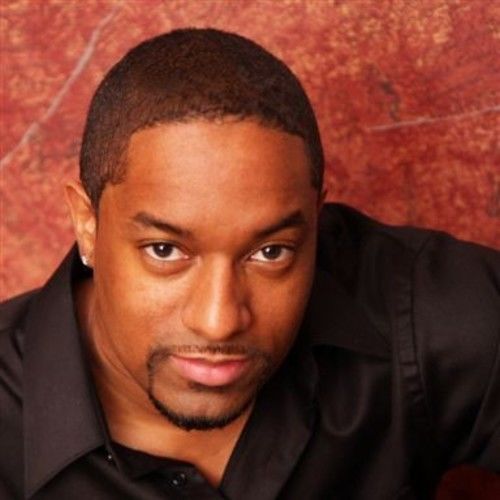 Aries Marvin Uzzle was born April 7, 1979 in Norfolk, Virginia to Lizzie Uzzle and Melvin Barrett. As a child, he always dreamed of becoming a professional football player and an actor while playing with his father's video camera. While taking drama classes at Rosemont Middle School, Dr. Sandra Fortner and Aries discovered his love for acting. Aries graduated in 1998 from Norview High School where he was known as talented athlete. Shortly after graduating, he played semi-pro football for the Virginia Hurricanes for three years.

Inspired by a friend/actor, Michael A. LeMelle, Aries decided to pursue his career as an actor by attending John Robert Powers School of Acting located in Virginia Beach, Virginia. After completing school Aries relocated to Orlando, Florida to further his career. While in Florida, he gained a variety of professional experiences by getting booked in: "Sydney White"(2007), "Bring It On: In It To Win It"(2007), "The Disney Channel Games"(2007), "Never Back Down"(2008), "Beethoven's Big Break"(2008), "Ace Ventura: Pet Detective Jr."(2009). In April of 2009, Aries landed one of the lead roles for the television series "7 Cities" in Hampton Roads Areas located in Norfolk, Virginia. 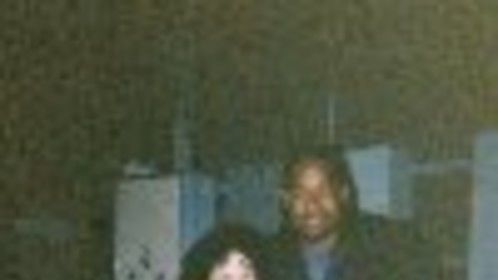 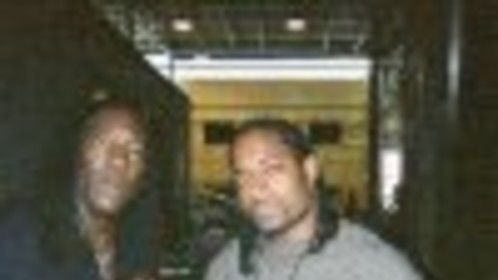 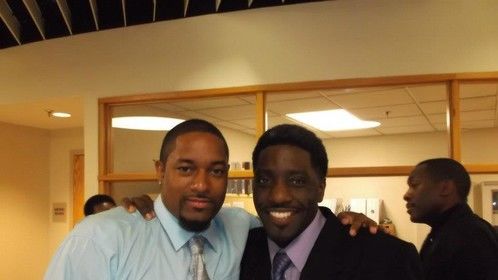 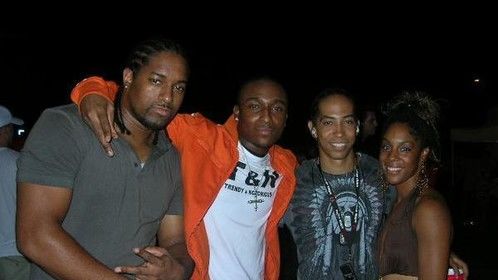 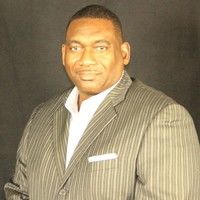