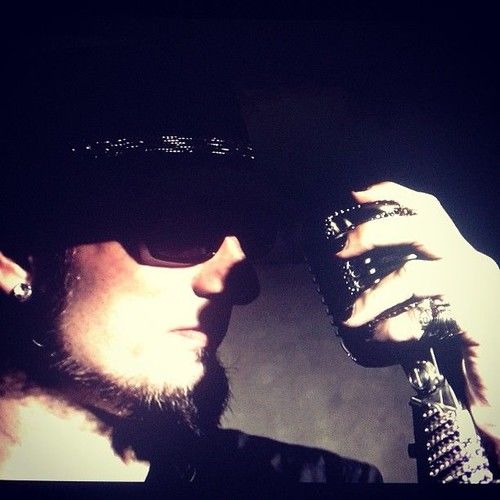 Born in "America's Hometown" Hannibal Missouri, Gary Gibbons has had decades of experience in music composition, sound recording, live music performance and drumming choreography. His work has been featured at global events, radio stations, video games, indie movies, television programs and theaters in the states and in Asia.

With his talent for music, Gary became an all-rounded artist / musician who can play drums, percussion, bass guitar, guitar and keyboards. He at a young age started performing in bands and touring America at colleges, concert venues, casinos like "The Sands Casino" in Las Vegas and Donald Trump's "Taj Mahal Casino" for its grand opening in Atlantic City. In 1997, he created his band "Whole Nine Yards®" and since then, he has released seven albums as well as several radio singles.

Gary's credits compose of being a composer and sound editor for a variety of projects including soundtracks, children's books, radio station IDs, indie movies, TV commercials and international events; a producer for various artist compilation, solo artists and bands; as well as releasing albums for his own music. As the owner of the music production company "World Worm Studios", he is dedicated in the music composition and production business. 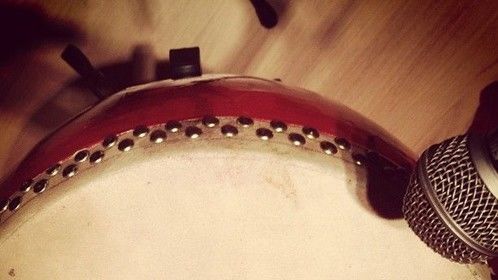 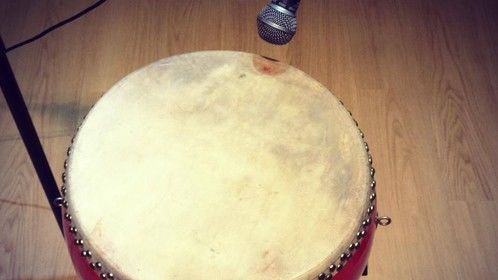 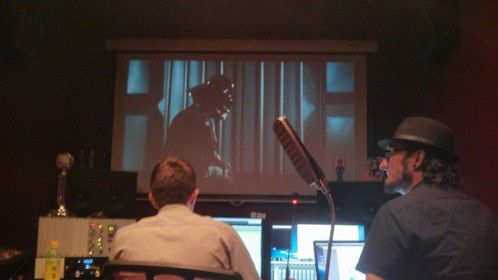 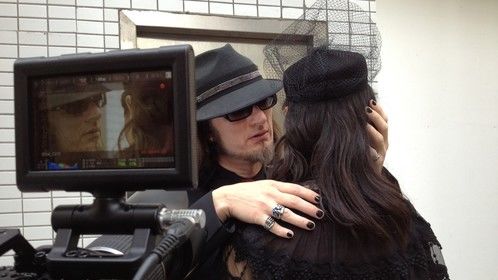 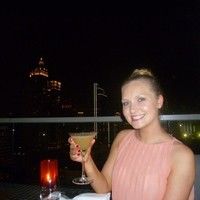 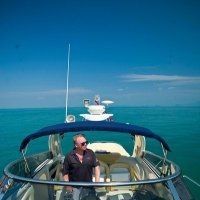 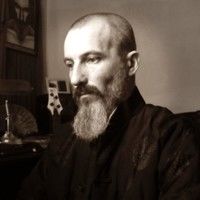 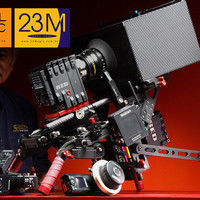