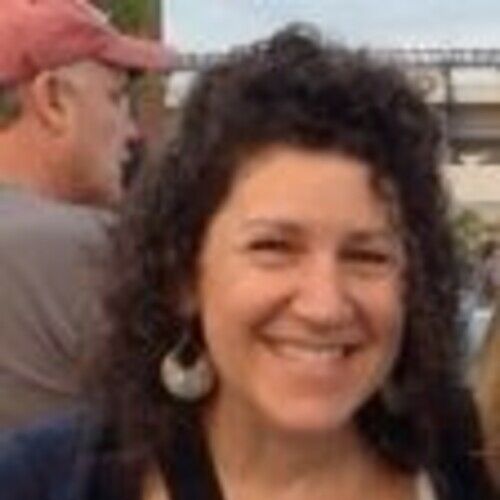 A movie lover since watching The Wizard of Oz as a child, Cohen-Fyffe finally started her screenwriting career in 2011 and has since become a paid screenwriter. She recently completed a feature-length family script for Joel Paul Reisig Productions. Her feature-length scripts have also placed in screenwriting competitions, including Austin, Page, StoryPros and Creative World Awards.

Specializing in rom-coms and family films, Cohen-Fyffe writes edgy scripts that appeal to audiences of all ages. Cohen-Fyffe’s latest script, DEATH WITH BENEFITS (previously DEATH BENEFITS), is a StoryPros 2016 comedy contest winner and has received a Consider from coverage with comments including, "The writer has crafted a fast-paced screenplay featuring a consistently funny, upbeat tone that ensures the reader will remain engaged from start to finish. Also, the script features very likeable albeit flawed lead characters that audiences will surely want to root for."

Her script, BULLY FOR ME, was a CWA Finalist and won praise from Austin Film Festival readers who commented, “This is a well-written, entertaining script. [It] would be a family-friendly, pet-friendly, fun and entertaining film to see in theaters and would easily find an audience as such.’

A member of WIFVNE and Harvard Square Script Writers, Cohen-Fyffe is also working on her Master Screenwriting Certification from Screenwriting U, and frequently travels to LA. She resides in New Hampshire with her husband and dog.

Unique traits: My naturally curly hair is an enigma to me. 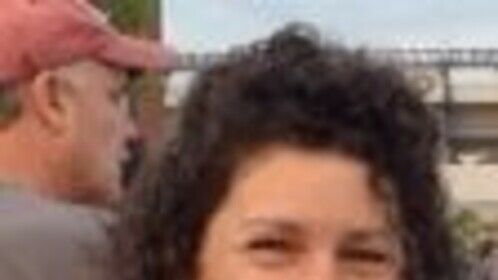 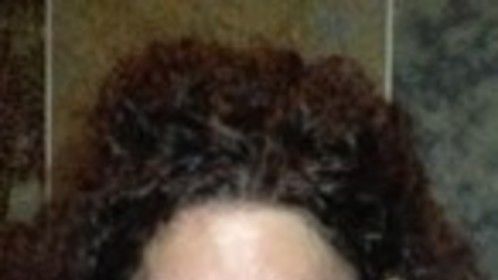 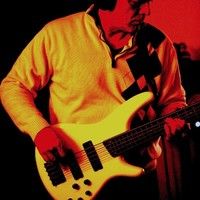 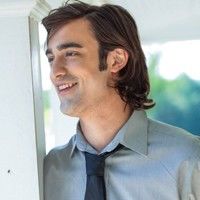 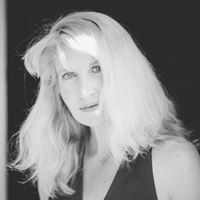 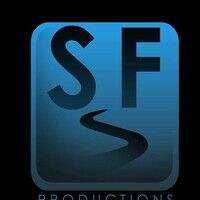 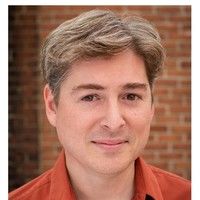