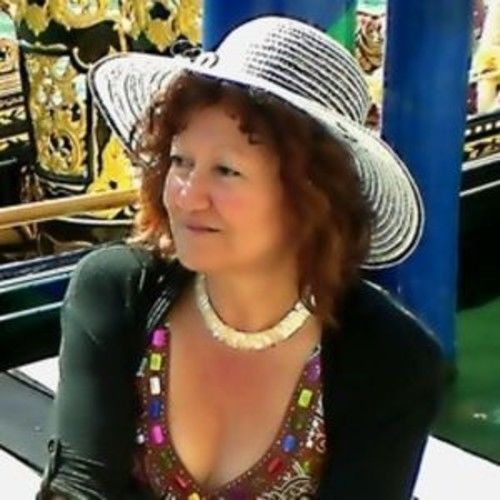 Interview with Elisabetta Errani Emaldi, at the
International Festival of Poetry of Guercif-Morocco,
held on May 2014
http://youtu.be/vMN4-n6X2c0

Elisabetta Errani Emaldi, was born in Alfonsine on March 18th. At 18, she started working as a volunteer in summer colonies for children, then was hired as educator at the Institute of the "Consolata" Serra Valle, in the province of Arezzo. Afterwards Elisabetta studied languages in Paris and in London, worked for many years on board cruise ships, with the qualification of assistant cruise director, shop manager, interpreter, tourist’s guide and inspectricee. She travelled all around the world and learnt four languages.

On 1992 the national press wrote about her book “ The Common Artisans of Love,“ which was written in collaboration with Ivana Tarroni.

On 1998 she has illustrated Pietro Seddio's books: “Mafia and Politics on the Operas of Leonardo Sciascia “ and “The beauty of death on the theatre of F.Garcia Lorca.”

On July 1998, with the groups of artists "Art Space" of Alfonsine, has painted her first “Murales” at Nagykata in Hungary.

On September 1998, with the same group of artists has completed her second ”Murales” in her city, Alfonsine.

Elisabetta Errani Emaldi wrote 4 novels and 8 screenplays. Titles:
“The Witch Queen of Orient Sun”, Lhundrup Dhechen (Great Blessing), “In the Tunnel of Death, the Labyrinth of Life”, “The Common Artisans of Love”, “Sound of the Cry”, “The Doctor of the Bloom Wood”, "The Doctor Mesedé of Gounou-Gaya” and "The Country of the Thousand Hills”. The stories of her novels and screenplays are true.

Elisabetta Errani Emaldi is an honorary member of the expanded Association of the International Poetry Festival of Tozeur (Tunisia), from 10/06/2013.

On 2004 she wrote the short script "The fly of a nightingale through the inner light". She wrote her third short script “Sound of the Cry” in August 2005, to help the youngest depressed to understand the gears of their sick minds and then get out from the obscure sickness that afflict them. Her fourth novel was finished on 2004, titled "Lhundrup Dhechen" (Great Blessing), this story is based over her experience lived in Nepal in the monastery of Kopan in contact with the Buddhist monks.

Poetries and the synopsis of Elisabetta’s screenplays are also published in thousands webs sites all around the world.

Elisabetta is regularly signed to the Italian syndicate free writers.

On August 25, 2014, the article by Rossana Emaldi "Poetesses invited in Morocco unique in Europe", about the experience of Elisabetta and Rossana, guests at the International Festival of Poetry of Guercif-Morocco, was published in the
newspaper "The Voice of Romagna".

Elisabetta’s painting "Gandhi the great soul" and the poems " Peace lies in the great spirit of man" have been published on page 18 of the Indian journal “Spiritual Lounge the Year “The Journey Within…..2014” monthly E-Magazine, September 2014.

Elisabetta wrote her novels and 4 screenplays inspired from the mysterious and extraordinary paranormal World, in which she is directly involved.

On 1992 doctor Massimo Inardi (now dead), who was the President of the Centre of Parapsychology of Bologna, speaking of the author and about her literary productions said: “Elisabetta has been living for many years paranormal experiences of telepathy, clairvoyance and over all precognitive”.

Elisabetta, during her extraordinary experiences on board of the ship "Orient Sun" sent from Singapore, her premonitory dreams and a cassette with the testimonies of the officers to the famous American scientist doctor David Ryback, from Atlanta. Because of this gift, Elisabetta for many years, dedicated herself to the study of the unconscious and dreams.

As a specialist of this matter has participated to a lot of televisions programs of private broadcasting TV stations and she has done conferences. 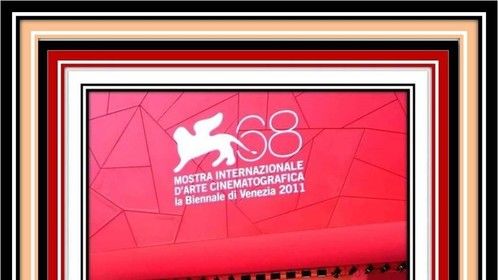 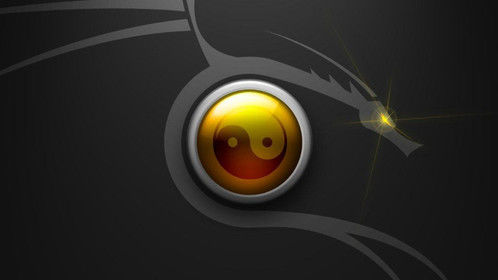 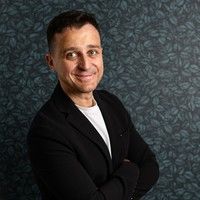