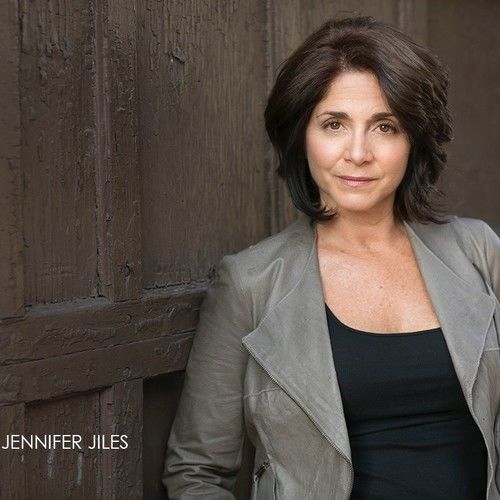 Jennifer Jiles is an Emmy Award-winning host and multi-award winning actress, writer and producer who’s worked with such stars as Tim Conway,Tom Poston, Samantha Eggar and Carl Reiner. She is also perhaps one of the best known Ex-Radio City Rockettes because of her critically-acclaimed Off Broadway solo show, “KICKING & SCREAMING, The Musical!” about her years at The Music Hall. Ms. Jiles is the Executive Producer and starred in the short film “The Waiting Room” by Debra Markowitz for which she’s won BEST ACTRESS, and she is the 2 time BEST ACTRESS winner for the multi-award winning short film “Mother of the Week” in which she is the lead actress, wrote the original story, co-wrote the screenplay, and co-produced. She’s been on the web series “Small Miracles” starring Judd Hirsch, and has appeared in the films “Flat Brim”, “Hey, You Never Know” and “Restaurant” starring Adrian Brody, as well as on television, including “100 Centre Street”, “Guiding Light” and “As the World Turns.” Jennifer can be seen and heard in numerous commercials (TV & radio), and narrates children’s, young adult, non-fiction and fantasy genre audio books. 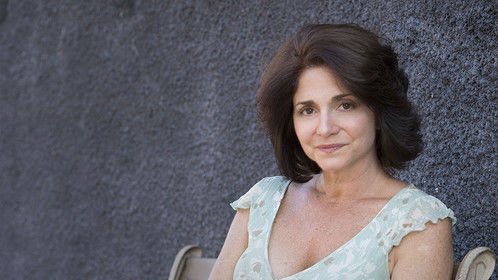 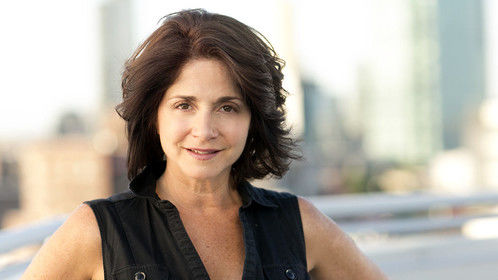 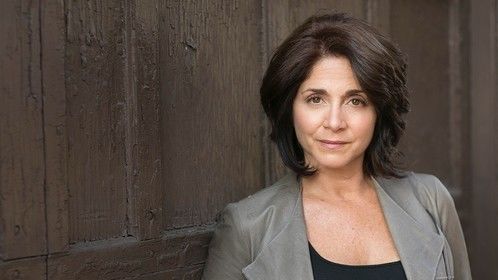 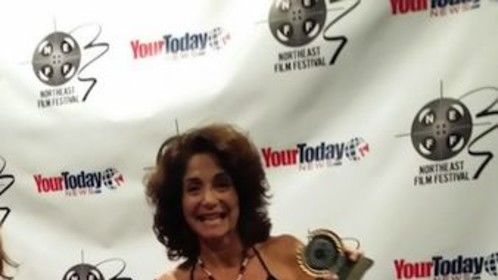 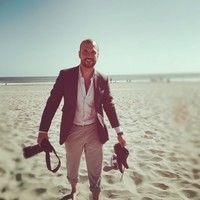 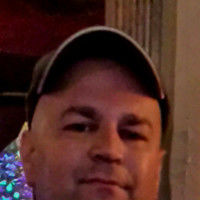 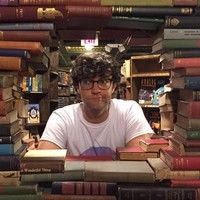 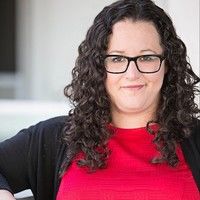