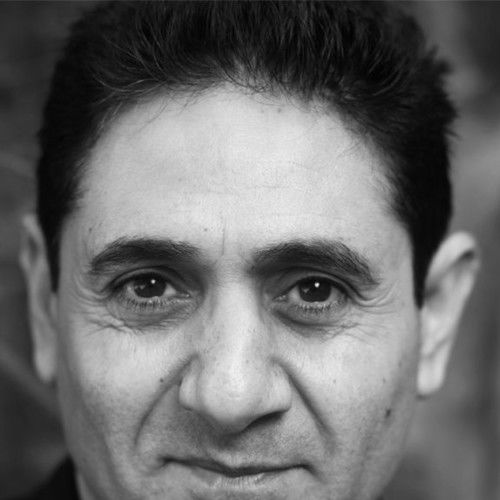 Shiraz Khan is a British-based actor who has worked on a number of Feature Films and Shorts. Shiraz played a pivotal role in the feature The Forbidden Note. Shiraz lent his voice to forthcoming Animated Feature “The Hunting of the Snark”. These two features features were premiered at the Cannes Film Festival in 2015.

One of his Short Films, “If I Wish Really Hard”, was selected to play at the Phoenix Short Films Festival in Exeter in 2010. This short has also been nominated in the Busan International Film Festival in Korea. Shiraz also appears in the Short Goliath, inspired by the portrait “David & Goliath”. This film was exhibited at the National Gallery in 2010. In 2013 Shiraz appeared as the Iranian Foreign Minister in the Channel 4 Political Drama Secret States. Shiraz is also the Brand Ambassador of a famous Indian Restaurant chain featuring in their TV Commercials with top Bollywood Actors.

In addition to his acting career, Shiraz has a passion for Writing, Filmmaking and all things Film. He has also Written, Directed and Produced two Short Films in 2011 – one of which, D-Illusion, is included in the official selection of the Slough Film Festival 2011.

Shiraz's first production under his banner Aim high Productions I am cursed was premiered in Soho London in 2014. This film is currently doing the rounds in the Film Festivals. His second Project Evolution is currently in Post Production. Shiraz is working on the Pre Production of his first International production Finding Rukhsana.

Shiraz is inspired by many directors such as Martin Scorcese, Steven Speilberg and Christopher Nolan. In recent times, Gareth Edwards the British director of Monster has really inspired him by making a low budget but high value movie film in Mexico with a three man crew plus his Lead Man & Lead Lady.
Shiraz is currently studying a MA at the prestigious Royal Academy of Dramatic Arts. 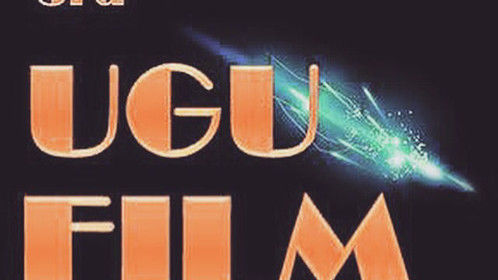 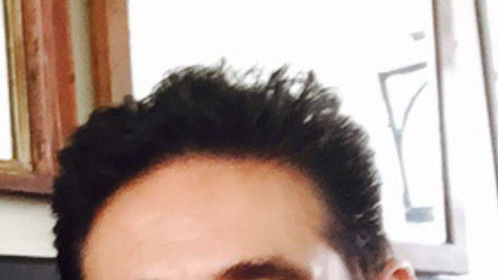 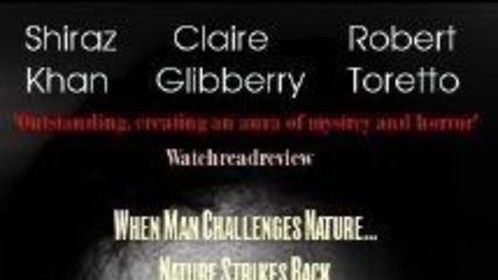 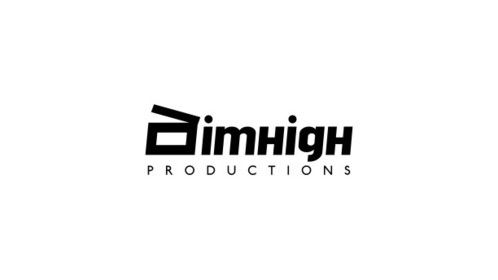