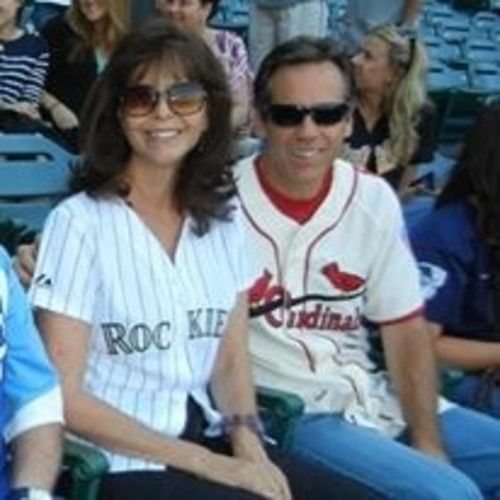 Screenwriter, Filmmaker, Stand-up Comic and author. I am like everyone else...going for it...writing with the intentions to shoot. I wrote and directed two films, worked on many more and I am always looking to help others go after their dreams. I have authored and published two books, a motivational filmmaking book "Just Shoot It!" and a success book "The Ultimate You: Achieving Greatness" Pursue your dreams until you take your last breath. Take that first step and enjoy the journey. Feel free to ask for help and we can both learn together. Best wishes, Curtis

Curtis is the Founder of NelMar Entertainment, a Film and Television production company. Curtis started out in the entertainment industry as a professional stand-up comic, improv actor and voice-over artist, working on such films as far back as Groundhog Dayy. He soon focused on filmmaking, writing and directing two independent films and currently has multiple films in development and two films in pre-production. He founded the Malcolm Vincent Screenwriting Competition, providing scripts to major film studios including Disney, Twentieth Century Fox and United Artists. He has worked almost every possible film job known to mankind…writer, actor, script supervisor, production assistant, film loader, gaffer, grip, camera operator, focus puller, sound mixer, boom operator, line producer, director, and editor. He authored a motivational filmmaking book "Just Shoot It!" as well as a success book "The Ultimate You" and works as a Professional Success Coach to filmmakers and other professionals. He has been featured in Guerrilla Filmmaker & Super 8mm Today, quoted in MovieMaker Magazine. 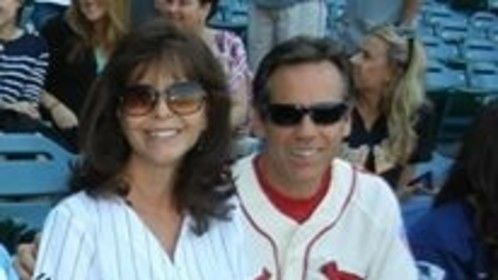 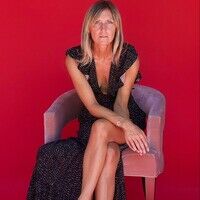 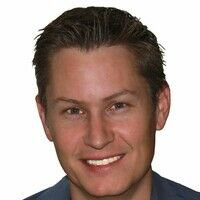