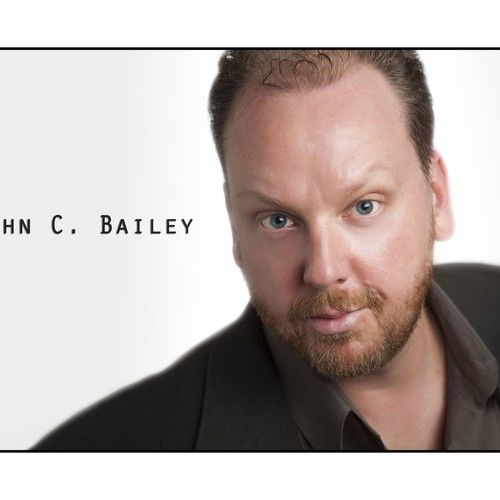 JOHN C. BAILEY
John is a proud native of Tulsa, Oklahoma, a member of the Muscogee Creek Nation and the Winner of the Best Supporting Actor, Short Film DMV at The World Music and Independent Film Festival 2012. He is a two-time winner of the Best Actor Award at the original SOURCE Summer Festival of New Plays and the Grand Champion of Monologue Madness DC 2011. His first directorial effort, Genesis, won Best Drama honors at the 2010 Capital Fringe Festival DC. He has been a member of the DMV Film/TV/Theatre community since 1999. John has completed lead or principal roles in exactly one metric ton of plays (in ten years), 9 feature films and numerous shorts including a lead in the EMMY Winning History Channel miniseries The Men Who Built America, Cal Bateman in Day of the Gun and Pinkerton Det. Frank Daniels in the award-winning web soap operas Thurston The Western Web Series (Favorite Actor at ). John can be seen next as Gen. George Armstrong Custer in the miniseries The West (Stephen David Ent, The Men Who Built America). When John isn’t making films, he and his truck Mad Max can be found raising awareness of and transporting rescued canines and other animals in need, most particularly the disabled and elderly. PLEASE, ADOPT YOUR COMPANION ANIMAL FROM A SHELTER OR RESCUE! 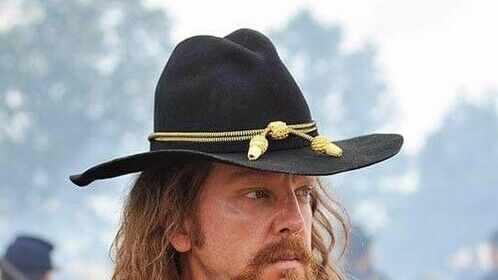 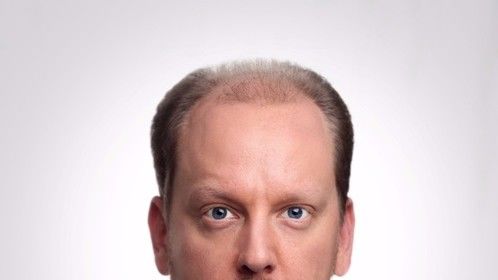 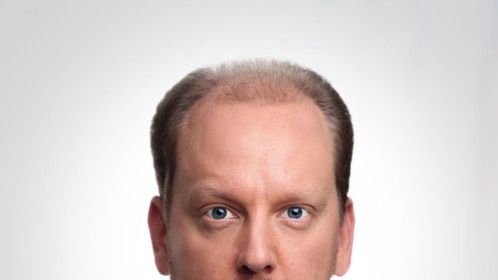 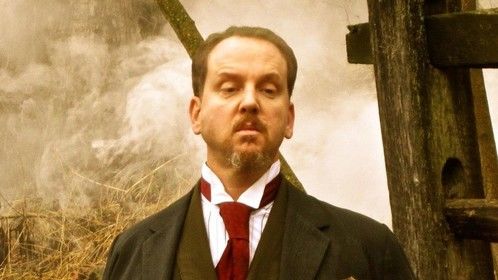