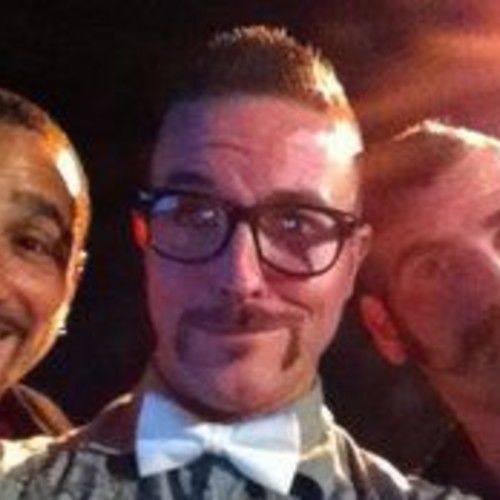 Austin-based filmmaker and producer. Recently wrapped first feature film, as producer: Roughrider. Known, as director, for my short film trilogy: One Night in Illusion, Another Night in Illusion and Rite of the 5 Essentials. Another Night in Illusion was featured in an HBO documentary on independent filmmakers; and, was awarded Best Picture at The Grand Opening Film Festival in Boston, MA. Worked crew on the Pedro Almodovar film, Live Flesh. Man with a Camera, and a Passport.