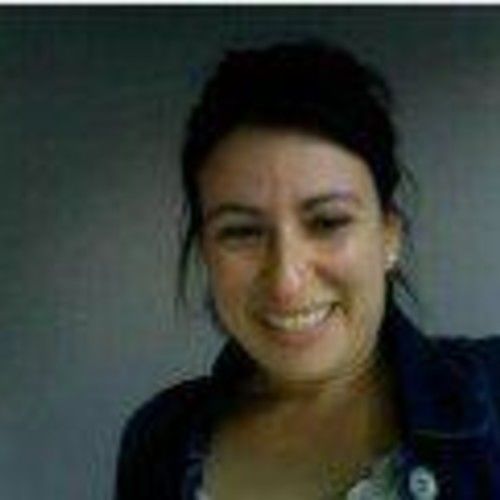 Trudy's background is in sales & distribution. Through Kinowelt and Crescendo Films she released New Line Cinema titles in Eastern Europe. Their biggest releases were Rush Hour 2 and Austin Powers The Spy Who Shagged Me.
To focus more on producing, she set up Red Pictures Media in London, as an independent production company to develop feature length screenplays. Her most successful collaboration was with the writer Roberto Trippini and led to Trudy co-writing and producing Are You Ready For Love? a romantic comedy produced at Carnaby Films and distributed in England by Sony Pictures Classics. The film received five awards at the prestigious Monaco Film Festival in 2006, including Best Screenplay and it reached Top 10 in the UK DVD market.
​
At Carnaby, Trudy also produced Dolphins (released in the US under Octane by Lionsgate) a fast-paced high octane film, co-produced the psychological thriller Daddy's Girl (released in the US as Cravings by Grindhouse Entertainment) and was the Assistant Producer on The Last Drop (released in the UK by Sony Pictures Classics).
​
Inspired by the incredible training in Neuro Linguistic Programming (NLP) with Richard Bandler, Trudy decided to pursue a directing career. Road to Damascus, a short film with a nonlinear storyline about the racial judgements we encounter in our lives, marked Trudy's debut as Director.
​
Attracted to deep stories with troubled characters, Trudy directed and produced dramas like The Boy Who Became King, Classified, Fighter's Chance (3D), Siempre Seras, 5IVE which have earned international and domestic recognition through various festival awards.
​
Most recently Trudy directed The Long Way, written by Joshua Hamburger, a coming of age story of a writer who moves to Los Angeles to pursue his career, Slammed! an edgy thriller set in East LA, written by Michael Phillips, Angels on Tap, a mockumnetary written by Burt Prelutsky, the sci-fi thriller FORETOLD, a pilot for digital series written by Francisco Castro.
​
Together with Terry Loveday, from Haymarket Films UK, Trudy set up That Film Festival, a competition with four showcases in Berlin, Cannes, London and Marbella. The prize is £1 million in production finance to the winning filmmaker.
​
Aside from the film business, Trudy is a Tony Robbins trainer and she has volunteered in Africa, the Middle East and Eastern Europe with various organisations and charities. 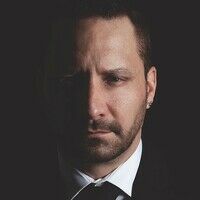