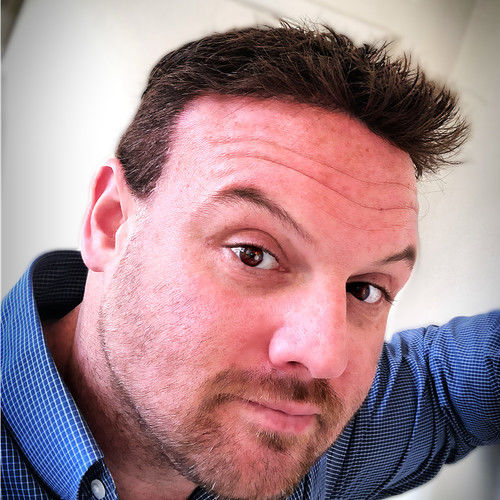 Chaz Rainey advises clients in the film and television industry on matters related to: copyright litigation, financing, production, new media technologies, rights of publicity, defamation, trade secrets, trademarks, unfair competition and other transactional issues. An internationally recognized attorney, licensed in the practice of law in California, Nevada, New York, Texas and the District of Columbia, Chaz is an accomplished litigator (both trial and appellate), negotiator, and advocate.

Chaz has served as lead counsel on over 200 cases in both state and federal court, with an emphasis on complex commercial disputes, often involving allegations of fraud, cross-border disputes and choice of law. He has first-chaired more than a dozen jury and bench trials, argued before federal and state appellate courts (including the Ninth Circuit Court of Appeals), argued before arbitrators, and even negotiated the settlement of investment disputes with sovereign governments.

He began his legal career as the in-house legal counsel to what is now William Hill North America -- the largest consolidated race and sports book operator in the United States. However, when Chaz first started with the company, it was a small startup without a single location. Chaz helped take the company from a simple idea into a fully-financed, multi-million dollar operation, with roughly twenty locations spread across Nevada, Delaware and St. Kitts.

While in law school, Chaz served as a legal extern in the Washington, D.C. office of then Senate Minority Leader Harry Reid. He also served as a summer associate for the internationally renowned law firm of Greenberg Traurig, LLP. 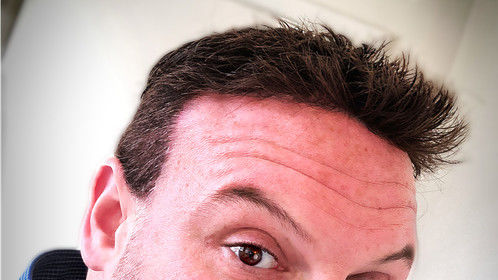 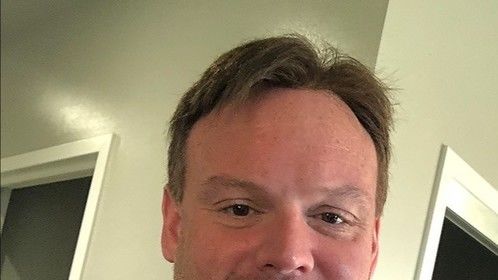 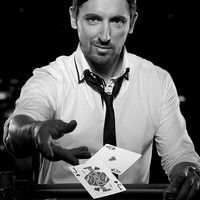