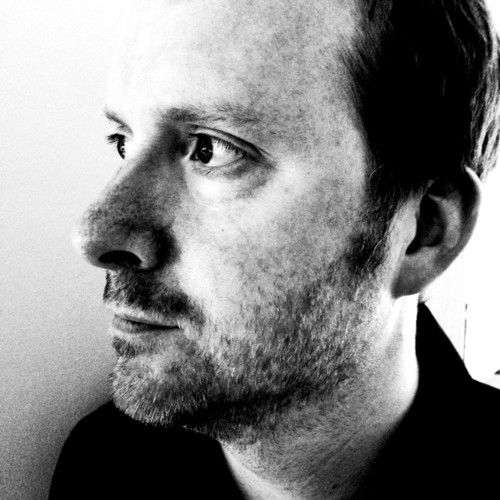 Vincent has contributed to countless film soundtracks as a composer, sound designer and sound re-recording mixer establishing good working relationships with a large number of film directors, producers and production companies. Many of the film projects he’s been involved with have won awards and / or been in competition at various international film festivals.

Vincent is known for his holistic approach to film soundtracks and his ability to come up with original ideas. He also excels at achieving the right balance between music and sound. How these sonic elements interact and compliment each other is always a prime consideration. 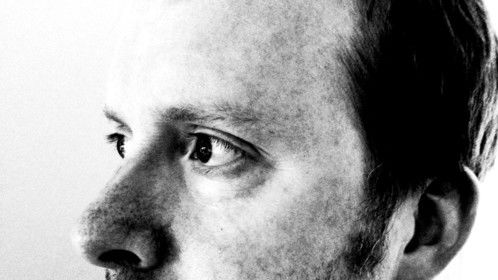