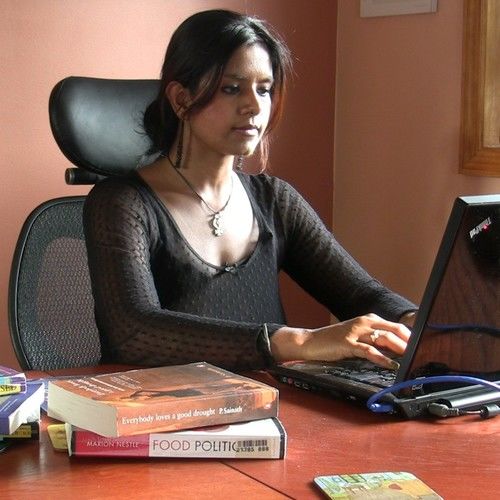 I am a writer/ director/ filmmaker. I have recently written a couple of screenplays that I am actively trying to put together as film projects. I also have experience as a documentary film-maker. I recently traveled to rural India to see first-hand the devastation suffered by Indian farmers leading many to commit suicide. Part of that documentary dealt with the horrible state of the government run autopsy centers, and was broadcast by CNN (India) on their prime time show, where it was watched by millions of people. Previously, I had made a documentary about the problems faced by legal immigrants in getting their Green Cards in America for which I traveled to Washington DC and interviewed several immigrants, law makers, and congress members.