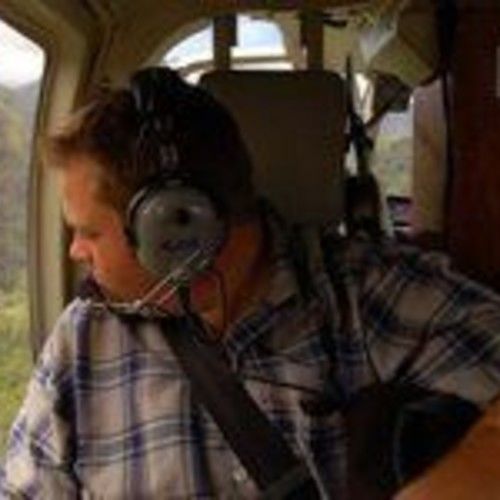 Randall began as a twelve-year-old spot operator. Since then
he’s has ”turned it on” for CBS, Spike TV, Comedy Central, HBO,
Carnival and Holland America Cruise Lines, and has worked on every
continent (except Antarctica). In the past two years Randall has
served as the Technical Director for the Redlands Community Music
Association and has been the LD for the productions of “Noises Off,”
“Mid. Summer,” “Oliver,” “Steel Magnolias” and "Rent" at the
Lewis Family Playhouse. His corporation, Burning Foxes Inc. has been
honored to have co-produced the original musicals “Noah,” and
“Ecclesiastes.”