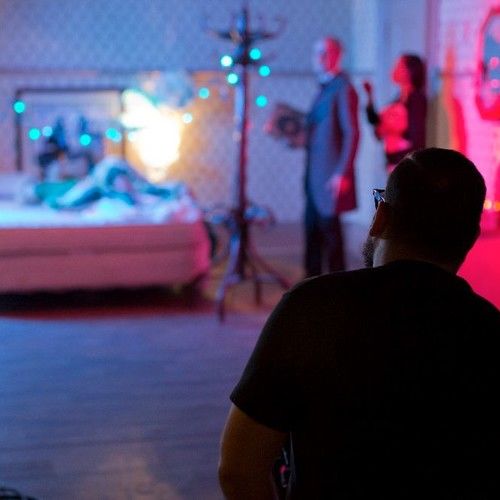 Will DaRosa is a director and or cinematographer whose work has screened at International Film Festivals, and played on MTV, MTV2, MTV Japan, VH1, BlankTV, Kerrang TV, Vevo and Videostatic.

Growing up in Sacramento, CA and going to hardcore/punk/metal shows, Will carved out a niche for himself as a music video director/cinematographer. Moving down to the Los Angeles area to study film production, he continued to shoot music videos in Northern and Southern California with a growing resume consisting of videos for bands such as The Killing Lights, KUZA, Lionheart, Conducting from the Grave, Havenside, and—most notably—Sacramento Hardcore legends, Hoods. Will’s video for Another Damn Disappointment’s track “Bullets” earned play on MTV Japan, while A Day To Remember’s “All I Want” video, for which he shot a segment featuring the band Set Your Goals, made it into rotation in on MTV and VH1.

Will graduated from California State University, Northridge’s film production program with emphasis in directing and cinematography. While there, he directed the short films Step 8 (2010) Official Selection of the Santa Clarita International Film Festival and Drab (2011)—the latter going on to win a Silver Palm at the 2012 Mexico International Film Festival—in addition to working on numerous productions as part of their camera and electrical departments.

Today, Will continues to work as a freelance director and or cinematographer depending on the project, and currently is attached to direct the feature film After Tuesday. 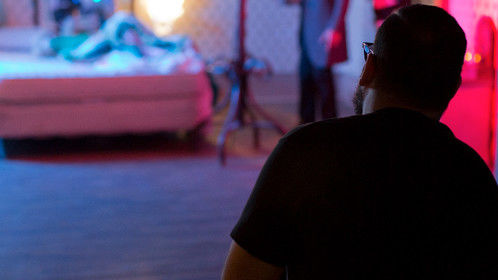 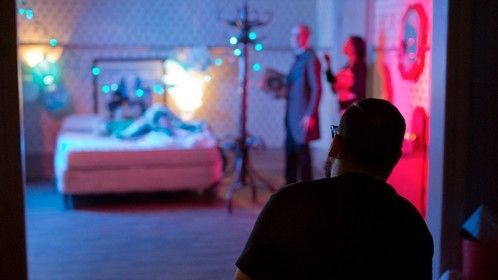