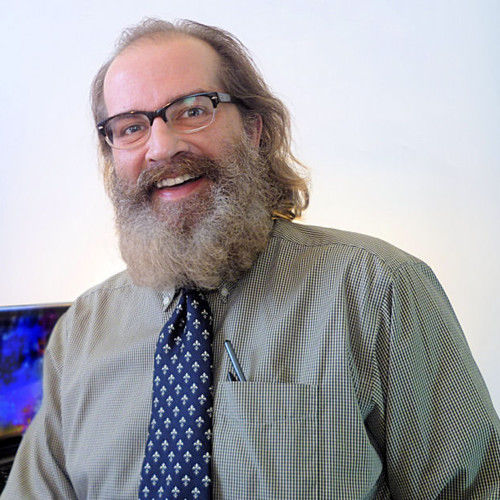 Todd was featured in several episodes of WGN's "Salem."

A former home decor and fashion buyer, R. Todd Jones is a nationally recognized retail store display expert who maintains a home in East Texas as well as a pied-à-terre in Northwest Louisiana. Jones is an accomplished musician, style consultant and retail historian who enjoys design, vintage collecting and thrift shopping.
The active and determined Jones has said his personal motto is: "The more you are able to do, the more well-rounded you become." The New Mexico born Jones mentioned that he believes mastering multiple job niches within the film industry affords him a coveted edge among his peers. Jones' diverse artistic interests are made even more visible by his editorial writing contributions to numerous publications, including Stylish Home magazine, , ArkLaTexNews .com and the syndicated Jazz Music Chart.
For further information, please click Todd's IMDB links located in the right hand column here on Stage32.
Feel free to direct message or chat, as well...


Unique traits: Expressive character face featuring a distinctively broken nose. I firmly believe that if we harness and embrace our so-called flaws, they can turn out to be some of our best features! One of my strongest crew assets is the ability to squeeze the most out of a production budget by utilizing strategic product placement, meticulous bargain hunting and a generous dose of determination. 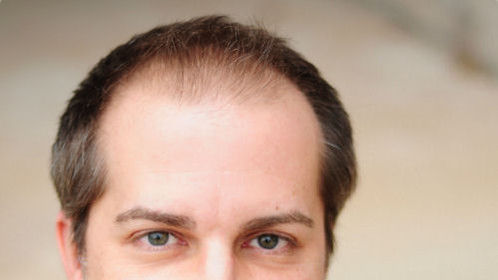 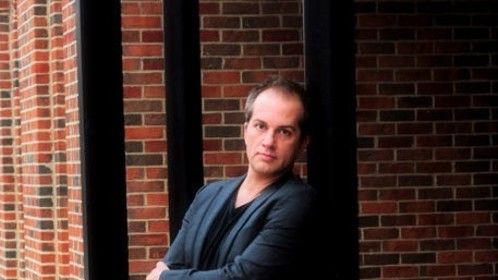 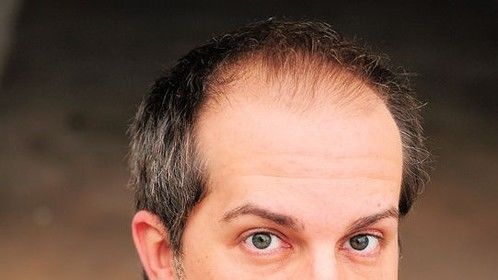 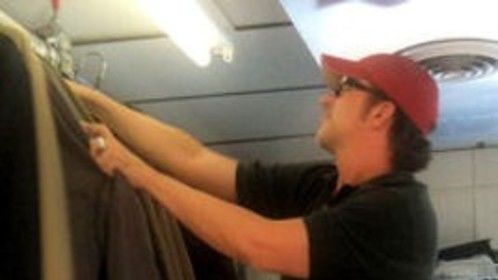 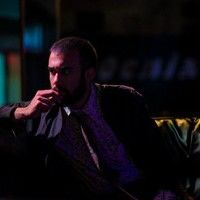 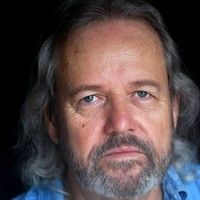