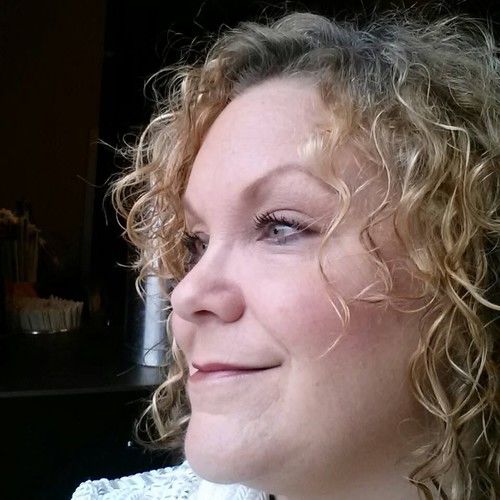 A storyteller from an early age, Staci's work uses vibrant shades of gray to accentuate the complexities involved in the "black and white" of race, sexuality, choices and perceptions. Her love of telling tales has taken a variety of forms, including writing novels, short stories, creative non-fiction, plays and screenplays, as well as performing as an actor and stand up comedian.

Raised in Pittsburgh, Staci graduated from Duquesne University before moving to New York City where she worked in advertising. She left the corporate world in 1998 to begin her journey of being an artist, which led to the publication of her first novel, The Fifth Goddess. Eight books and 16 years later, she had her first play, Mercy, produced at the Pride Festival in June 2014 and has embarked upon an MFA in Stage and Screen Writing at at Point Park University. 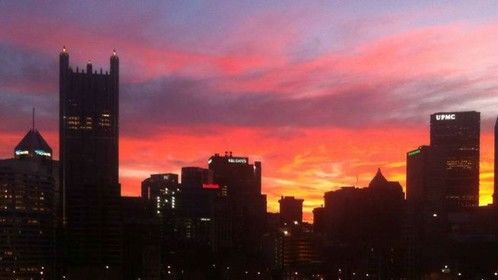 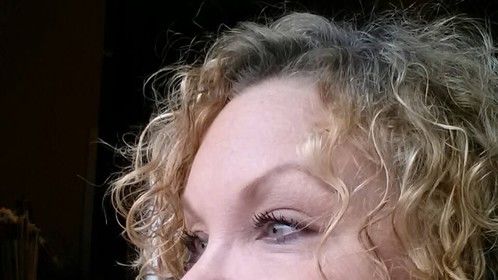 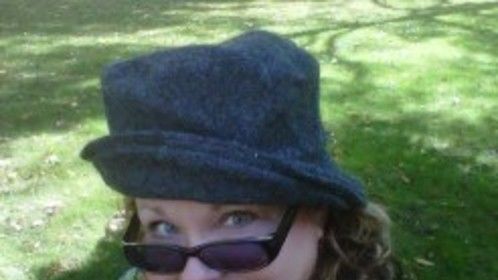