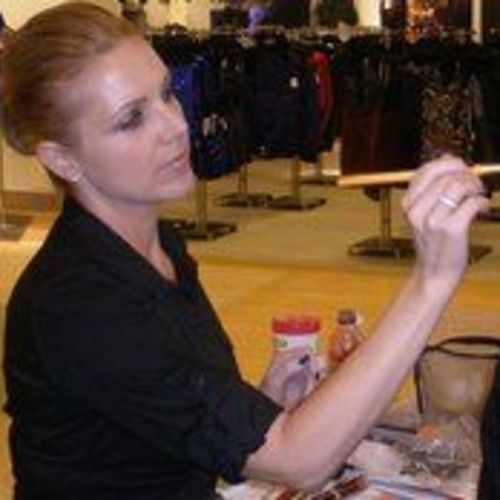 I originally left my studies in law school to follow my passion and pursue a career specifically in special effects makeup. I've always had an affinity for everything makeup and hair, but as a girl I had a particular fascination with horror films and a curiosity for how they created such things. I received my start in the film industry as an intern with M.E.L., a prominent special effects lab in Los Angeles. From there I began as an apprentice assistant supporting makeup artists on various film and television productions, eventually incorporating beauty makeup and hairstyling to my skills. I have 17 years experience as a makeup artist and stylist. I wrote and directed a short film based on my own personal experiences in online dating. My short film 'Virtually Yours' won Best Short at IIFF in July 2011. I'm currently based in the Miami area with an ability to work locally in Los Angeles and New York City as well. 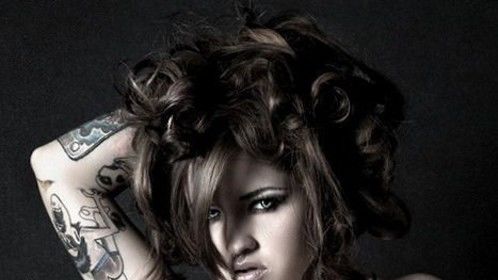 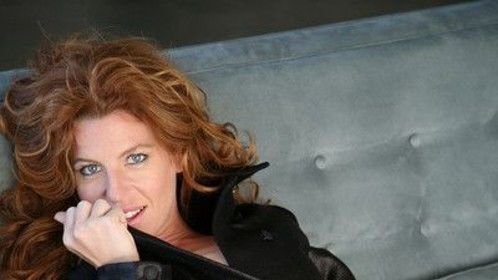 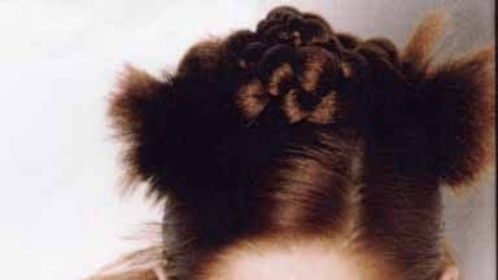 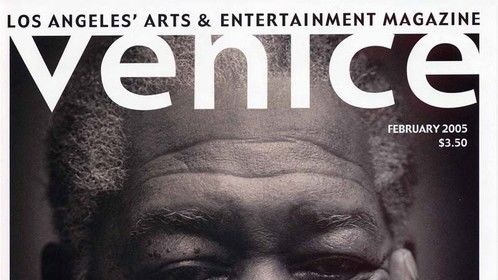