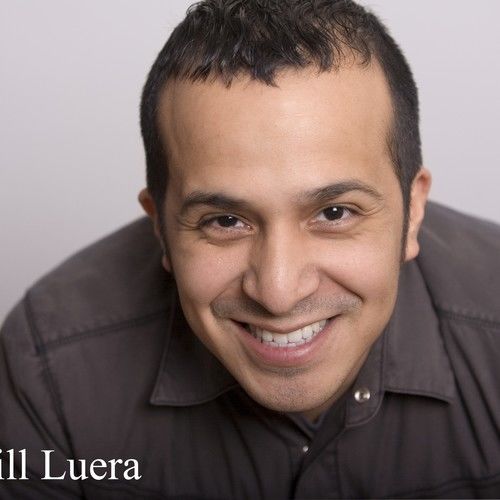 I like to be as productive as possible. By day, I work as an IT generalist in the Boston area and at night I work as an Actor, Director and Producer in the Boston area. I serve as the Artistic Director Emeritus of ImprovBoston, Artistic Director of the Pilsen Improv Festival, Artistic Associate of the Chicago Improv Festival, Artistic Advisor to the Women in Comedy Festival and Part-time Faculty at Boston College. I also work with other local theaters including the ImprovAsylum, The Longwood Players, and The Footlight Club. I have appeared in numerous improv festivals around the world and have studied improvisation with ImprovOlympic, The Second City, The Annoyance Theater, The Upright Citizens Brigade, and Keith Johnstone. I joined ImprovBoston in 1997 and in 2000 became the Artistic Director, directing the Mainstage cast and developing the nationally renowned productions of Sitcom, Secret Society, Blue Screen, Playbook and Quest. In 2004, I was the Boston and national winner of PAX-TVs World Cup Comedy. I am also a producer and actor in Strange Faculty, which was accepted to the 2007 New York Television Festival, the 2008 Los Angeles Independent Television Festival and was a winner of the 2008 NBC Comedy Short Cuts competition. When I have a few hours off, I try to fill them up with extra curricular activities like recreational basketball, softball, and football.

I'm the lucky husband of a beautiful woman and proud father of one.

You can reach me at me@. 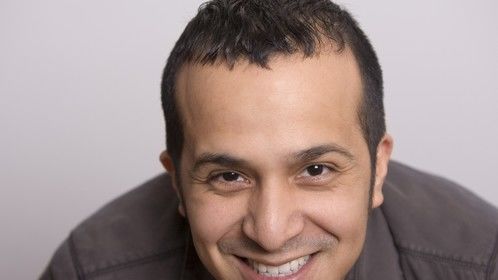 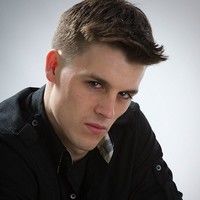 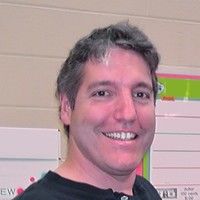 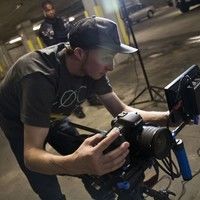 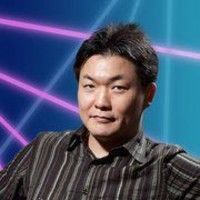 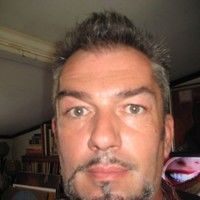 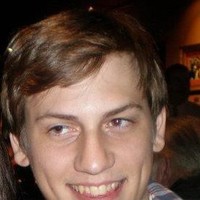 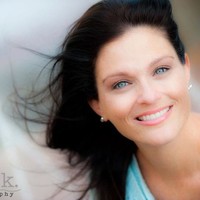 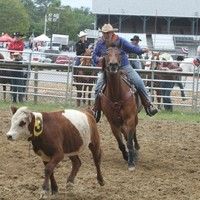 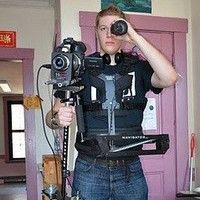 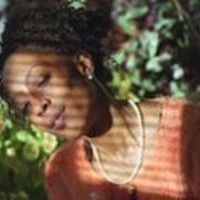 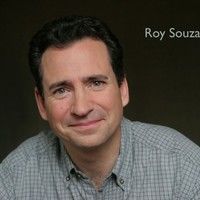 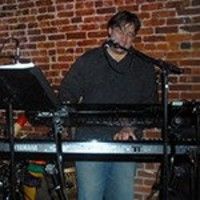 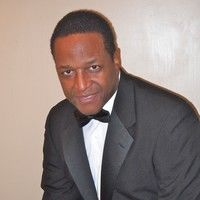 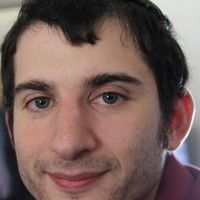