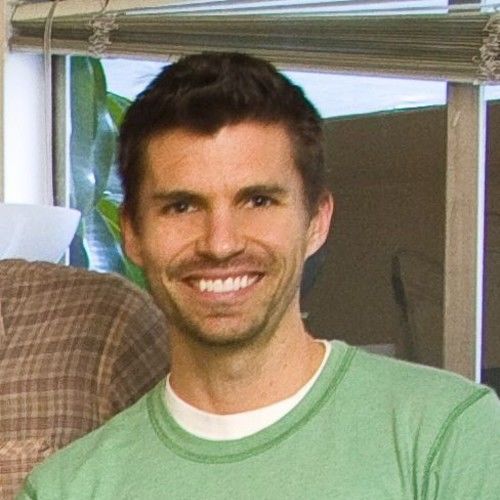 Currently, I am VP Development & Production for Allentown Productions located on the Universal lot.

In 2006, I saw the growing demand for new media and focused his attention at GoTV Networks. Two other partners and I developed and produced brand-integrated web and mobile series such as, Crescent Heights, Must Have and Being Bailey, for Procter and Gamble. I also produced a daily entertainment show for Verizon Wireless’ V-CAST.

Prior to GoTV, I spent four years developing television for Triage Entertainment. It was there that I developed and produced series and specials for ABC, NBC, CBS, MTV, VH1, and The History Channel. My series that I co-created, Cowboy U for CMT ran for seven seasons.

In 2000, I moved into the world of advertising at one of the largest ad agencies in the world, TBWA/Chiat/Day. Over the two and a half years at Chiat/Day, I helped win nearly $500 Million in new business for the agency.

After graduating from Loyola Marymount University in 1999 with a degree in English, I took a position as a junior talent agent at Kazarian, Spencer and Associates in Studio City, CA.

I began his career in the entertainment industry at the ripe age of 10. With my father, grandfather and four uncles all working behind the scenes, I first decided to step in front of the camera after landing a recurring role on the syndicated series “The New Lassie Series”. I continued to work as an actor all the way through college before focusing his full attention on writing and producing.