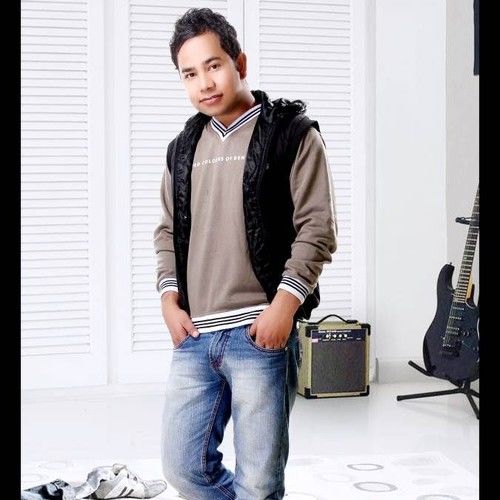 Mukesh Sen is an Indian Film maker, script writer , actor and computer professional. Film making is much part of Mukesh. He has been in love with cinema since that time when he had watch the first fantasy action film " Hatim " in his childhood.

Mukesh born in small town in Alwar which is in the State of Rajasthan India in middle class family. Rajasthan is biggest state of India. Rajasthan is also known as the land of kings and Queens, its long and mysterious history are very Rich.

Mukesh Sen has Multi-Ethnic background is a huge benefit as he is ethnically ambiguous and therefore cast in many different roles. He has 4 different ethnicity - Russian+Indian+British+Chinese. Mukesh grown up and Brought up in India , surrounded by Hinduism in Hindu religion. Mukesh travel almost all over the India as he considers that Travelling is part of his life and he wish to travel around the Globe.

After graduation in computer science, finally he moved to New Delhi to join the film school as He got selected in Film school funded by Indian Government and different private bodies and made his position by entrance exam, Interview rounds. Mukesh has Army background, his father was an Army officer in India Army , so his father wanted him to join an Indian Army but he did not joined, he chosen the different way because he always wants to be a film Professional, his great passion of film making did not allow him to get himself in Army.

Mukesh is versatile man , he is well educated and Intelligent guy, he has many degrees and diplomas in diverse field, he graduated in computer science , applications & Electronics, English Literature, Political science, information system, Film making, Script writing, Management ,textile designing, Aeronautical (ATC) . He also love to do designing for the dresses , so he has done many things and the reason is that he is confident in whatever he does. He also love painting and designing the dresses, love to playing soccer, adventure sports, swimming, travelling, Photography, writing and making stories as a second passion.
He says---

“I always balance the all things at all level to merge into ONE ”.

Mukesh has had been faced many challenges and many hurdles right from the sensitive age in short time. But he is a fun loving guy, always smiling, and also makes other peoples smiling and happy.

He says.’’
“Challenges make me strong and losses make me smart.
Some peoples say I am Brave, sensitive, persistent, curious, laborious, kind, beautiful soul, generous etc, I love all peoples, respect them but don’t mix up my personality and attitude in me because my personality is me and my attitudes depends on you beautiful peoples - Yes beauty is deep skin and kindness is in deep heart”.

Mukesh wanted to attend the Film school in USA but because of Personal problem and finance , he could not have attend. But In 2012, Mukesh has got selected for Film making thru exam in BVB Film and TV Department ,New Delhi which is Major NGO in India and having 7 overseas centers, He studied there and worked in Doordarshan with producer. Doordarhsan is the India’s Biggest Government Broadcasting channel. Mukesh's producer always appreciates him for his fine work and Producer remarked him - “Outstanding ".

Mukesh is expert in Researching, Public relations and management work, he like to hunting the locations therefore Mukesh is Multi talented guy, Mukesh made short fictions films, documentaries, music videos, Video spots, video magazine, gives Voice over for some projects during and after the study. He believes he can do anything far more better whatever he wants. Mukesh also worked and acted in his friend’s projects. Mukesh do lots of work on concepts, idea development, planning on Implementation before to start any project.

Mukesh is aesthetic person this is the reason he wrote a fiction “Obsession of Beauty “which is a physiological Thriller film. Mukesh has own personal script writer A. Mostageran from Iran who is writer, poet and song writer. A. Mostageran writes great stories with Mukesh, this Iranian writer is skilled in Fantasy, Sci-fictions and comedy genre, and these are very unique. Mukesh worked with Italian Screenplay writer and with a French documentary film maker. Mukesh always love to create something unique ideas to make his project different from others. Mukesh further want to work in Hollywood and Bollywood .

Mukesh was in topper in film school and comes in top 5 film makers and screen writers. Mukesh’s Profile had selected for USA film talent magazine “Miropost”. Mukesh is currently working with Russian producer on big budget science -fiction project, will be releases in Europe, Australia, china and India.

Mukesh Sen wish to give a Real entertainment to the world, this is the reason he always develops the ideas with his Persian screenplay writer A. Mostageran, both have great chemistry. Mukesh want to work with the great film makers Sir Stephen Sommers and Sylvester Stallone “. I always want to do work with Stephens Sommers because his idea of film making is very different from other filmmakers and Sylvester Stallone is the amazing guy on the planet he is complete package for every films”. My favorite is Malaysian actress Michelle Yeoh, she is magnificent actress in the world, and I like for whatever she does in movies, I like her lots of work for every single task and performance. I love her every stunt she does in the movie “I remember when I greeted her on her birthday so she replied me when I saw her message and I was really very happy, I always remember her Birthday because it comes just after my Birthday. Mukesh is fan of Ukrainian actress Milla Jovovich and USA actress Angelina Jolie. They are complete package for action movies.

Peoples have noticed while working in Mukesh that he is very friendly, Empathetic, Intuitive, passionate, creative, persistent, funny, supportive, powerful team player and direction. He appreciates and motivates everyone while working.” I always like to help people”


Unique traits: Acting , film-making, designing . I could make anything, which might not put me on The Best BUT Different from the rest.. " 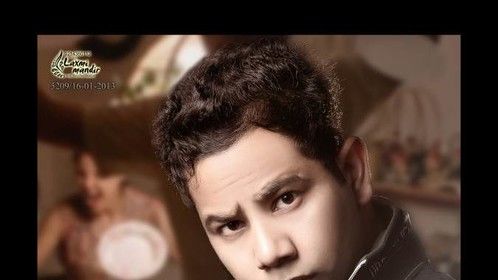 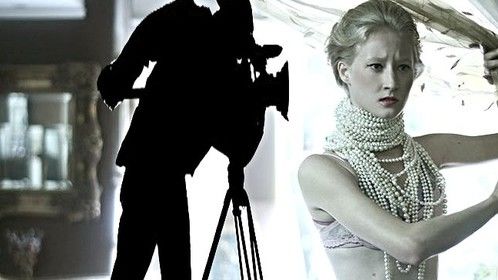 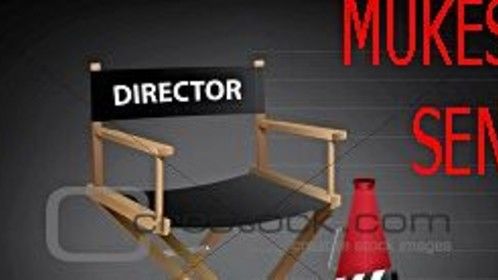 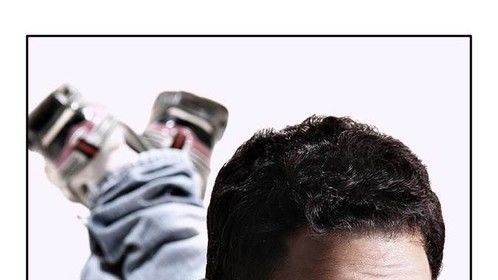