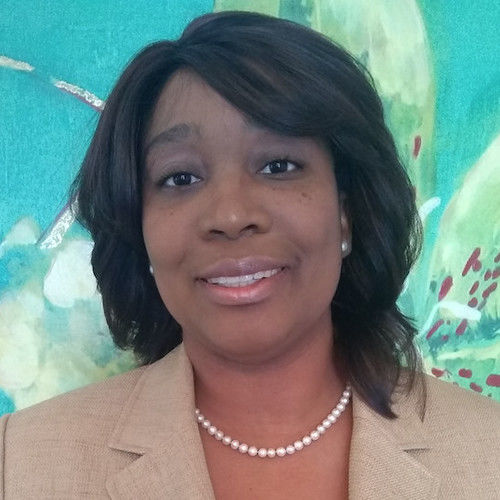 We Are Planning The Production Of A Dramatic Feature Film On A WWII Era Journalist Whose Writing Changed The Course Of History Beginning In The South And Beyond.

We are also planning the production of a television series on the Jim Crow South in 1936.

Unique traits: My documentary Parallel Policy received official selection recognition from a British Studio festival in April 2020. My first film JFK:Berlin was produced and released in 2018. 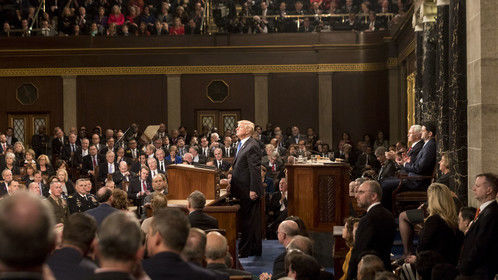 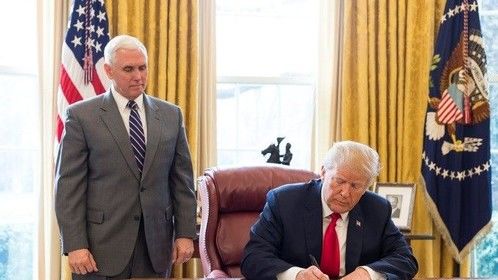 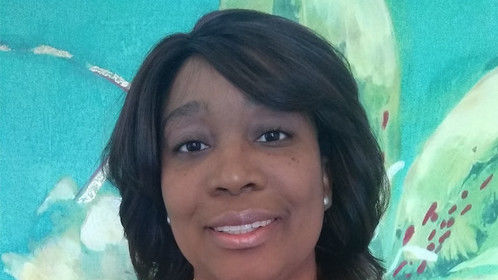 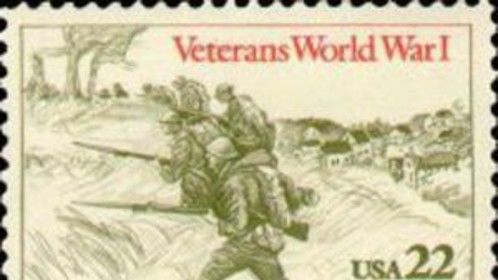