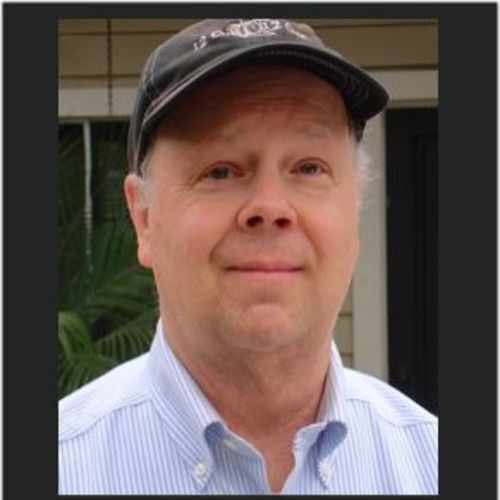 I am Jeff Wexler, a Production Sound Mixer working in the Motion Picture Industry since 1970. I have mixed over 70 feature films, hundreds of commercials and numerous documentaries, have been nominated twice for Academy Award and won a British Academy Award for Cameron Crowe’s “Almost Famous.” …and yes, I am the son of Academy Award-winning celebrated cinematographer and director, Haskell Wexler

I grew up in Chicago, have been around the film business all my life, visiting the set, riding around on the camera dolly at the age of two. My father is Haskell Wexler (who hates being called “the legendary cinematographer”) and contrary to the docudrama, more fiction than fact, made by my brother Mark (“Tell Them Who You Are”) my father has been not only a hugely talented and influential cinematographer and director, he has been and continues to be a wonderful father.

I went to college in San Francisco, earned my Masters Degree in Sociology, planning to teach social sciences at the college level. No intention to enter the film business, did not want to follow in my father’s footsteps (large shoes to fill), so I pursued what I believed would be my career, that of a school teacher.

My father got me a summer job in 1969, working on a film directed by his old friend Hal Ashby. The film, “Harold and Maude” changed the course of my life. I worked as a production assistant assigned to the Art Department and the whole experience was amazing — I felt totally at home on the set and really enjoyed the contribution I made to that movie. Hal Ashby was wonderful to work with and so appreciative of what I did on the movie, that I got an up front credit shared with two Associate Producers, and I was just a P.A.! That experience sealed the deal, I was going to abandon my plans to teach and start working on movies. I wanted to do something more technical than the art department, I had always been a real gadget freak, so it was going to be Camera or Sound. I wasn’t going to do camera, so it was sound that I chose.

To make a long story short, I started doing sound in 1970, low budget non-union films, it took me 5 years and a class action lawsuit to get into the union, and then I got the chance to start doing decent movies. I was fortunate to hook up with some really talented people, Don Coufal, Crew Chamberlain and others, and we are all still friends and working together. Don and I continue to work together, for the last 30 years now, having done about 60 movies as a team. In 1980, Don Coufal, Roger Daniell and I were offered by Hal Ashby his post production facility, Northstar Media Sound Services, which we ran for about 15 years. Having Northstar allowed me to experiment with what was then a new format, DAT (digital audio tape), so I was the first to use DAT as a production sound recording medium. Later, I was the first again to use the Deva on the west coast, ushering in the use of file based non-linear digital recording, only just becoming the standard way of recording now.

Over the years I have gotten my teaching chops back, guest lecturing at UCLA, USC, teaching at AFI, hosting and on the panel of numerous seminars and workshops, and I have served as co-chairman of the Education Committee in our Union, I.A.T.S.E. local 695. I have mixed over 70 feature films, been nominated twice for Academy Award, won a British Academy Award for Cameron Crowe’s “Almost Famous” and nominated once for an Emmy for Billy Crystal’s “61*”.

February 19th, 2011 at the Cinema Audio Society's Awards Banquet, I was honored with the CAS Career Achievement Award, CAS' highest honor. It was a wonderful evening with my dear friend Tom Holman and my father presenting me with the award.