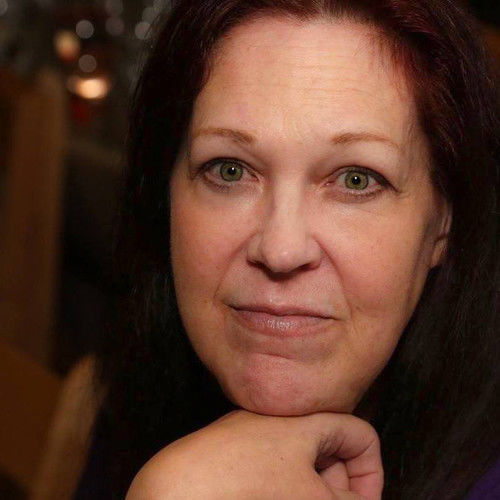 Karen Hemmerle is a writer living in Denver, CO. She is a produced screenwriter whose new film The 24 Hour Intimate Position has just completed post-production and is being submitted to film festivals. The short screenplay won Best Screenplay at the 2018 Copper Mountain Film Festival, and is based on her long-form monologue of the same name. Her next feature The French American is expected to shoot in 2019. She is currently writing a screenplay based on the novel The Persian Lover - the story of an Iranian-American man and his complex relationships with family, women, and his native Iran.

She is a screenwriter, screenwriting coach, script doctor, essayist and monologist. She wrote the award-winning short Broken Ties and co-wrote and co-produced the 2008 documentary Dandy Kids, which screened for the U.S. Congress, at their request. In 2013, she wrote a series of articles for about living with and caring for an elderly parent. She wrote the article What I’m Loving Lately for the 2015 debut edition of the magazine West Colfax Lately.