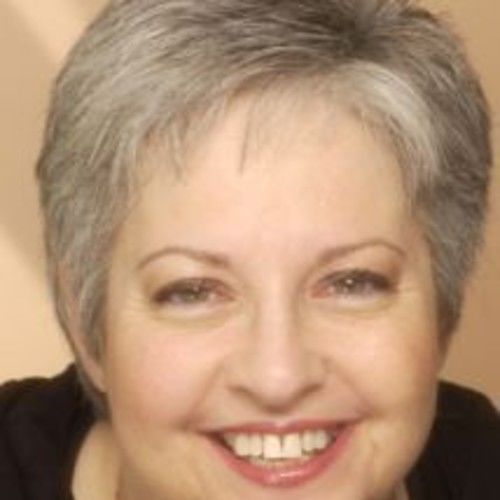 I've been a script reader/consultant to Hollywood producers, directors, networks and agencies for over 25 years, and a member of the Story Analysts Union (MPEG) since 2008. My clients have included Mandalay Films, Starz Network, Miramax Films, HBO, Dreamworks, Harpo Productions (Oprah), CAA and UTA, among many others (see my website for more data).

My chapter "Key Things to Know About Your Script Before You Write" was selected for inclusion in "NOW WRITE Screenwriting: Exercises by Today’s Best Screenwriters, Teachers and Consultants" (published by Tarcher/Penguin, 2011). I'm also an online Teaching Assistant/Reader for Vanderbilt University’s Screenwriting 101 classes taught by professor William Akers (author of Your Screenplay Sucks!). I've been a speaker at countless screenwriting and showbiz expos as well as on panels for authors on adapting books to film.

As a script coach for writers, I provide “first look feedback” on screenplays or adaptation potential of books, as well as pitch coaching and practice. In addition, I'm a Life & Career Coach for creatives and entrepreneurs in all areas of the entertainment industry, affiliated with Flash Forward Institute.