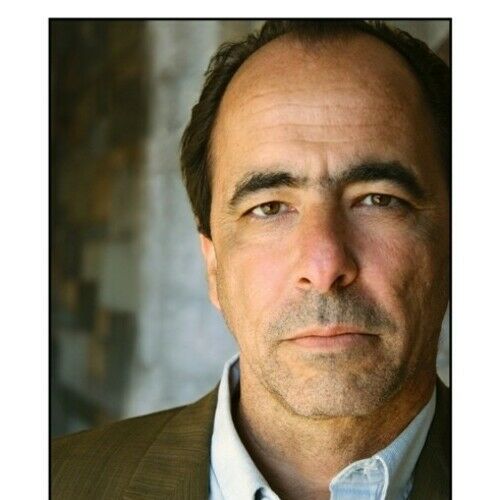 I started acting in early 30's. I studied acting at LAMDA, in London in 1990. I worked as an actor in London, Dublin, Continental Europe and South Africa. I was able to make a living as an actor living abroad. I have also worked in New York and regional theatre's in Pennsylvania and New Jersey. I am the father of three children whom are all in college and doing very well. I was the stay-at-home Dad for many years and was not able to pursue acting full time. I am still pursuing acting and would love to earn a living at it. My website: (www.thomasgrube.net). I am also a jazz singer and sing at jazz open-mic clubs in Manhattan regularly.