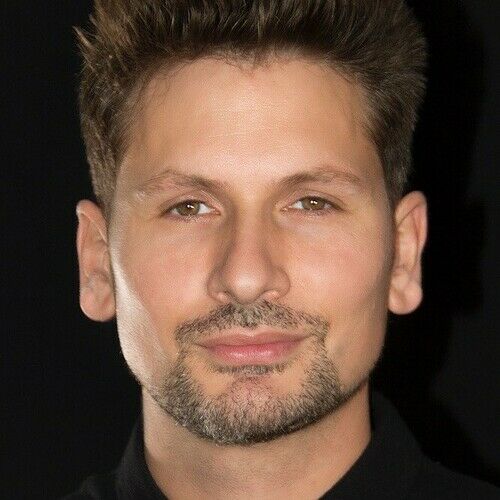 Pau first moved to the United States when he was just 18 years old, although his career didn’t begin until his mid 20’s. At 21, he attended Union County College in NJ to major in Fine Arts. His passion was always acting but the ups and downs of the industry made him realize he could produce his own films. In the winter of 2012, Pau shoot his first feature film “Aleksandr’s Price” in Manhattan, NY. He followed up with the no-budget drama “The Art of Losing” and later directed and wrote “Borderline”. His latest film "Complete Strangers" was one of the best lgbt best sellers in the USA. Many of his film have been shot between the USA, UK, Hungary and Catalonia. In addition to film, Pau has also appeared in some music videos, and has done some runway and modeling work during the time he lived in NY and LA.

Currently, Pau lives in Perpignan, but continues to travel for work internationally. 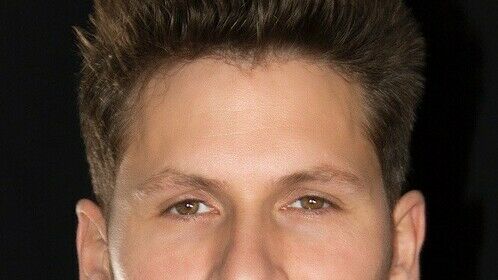 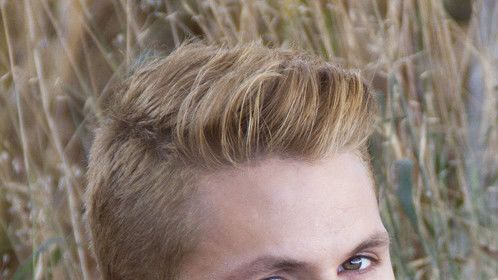 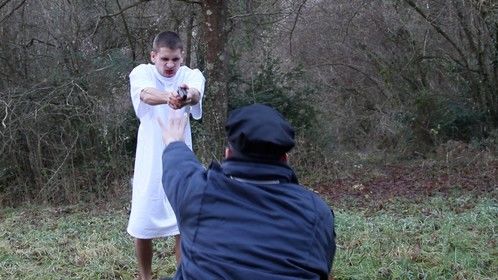 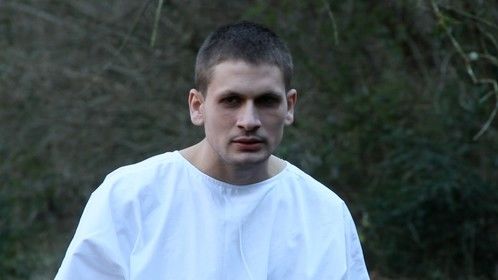