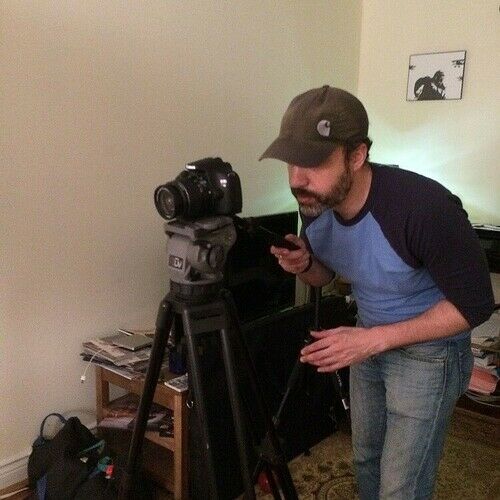 I am a screenwriter and filmmaker, based in NYC, though I lived in LA for seven years. I am the co-author of the feature "Relative Strangers" which starred Danny Devito, Kathy Bates, and Bob Odenkirk, as well as the upcoming Lionsgate feature "Puppyhood", which is currently in development. I've worked for many years with writer/director Greg Glienna ("Meet The Parents", "A Guy Thing"). I've also written for the History Channel and taught screenwriting at the Gotham Writers Workshop.

My two favorite genres are comedy and horror, though I'm sure I could handle a good drama as well. I like material that is humanistic. That is to say, not cynical. I like things that are smart and unusual. Love British humor. I've written, produced and directed a few horror shorts of my own, which have screened at several festivals in both NY and LA. 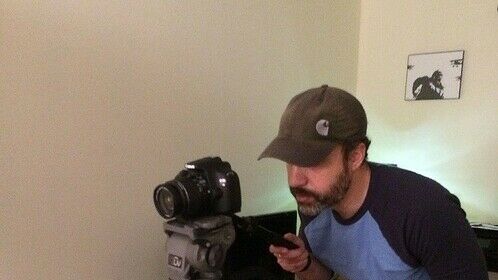