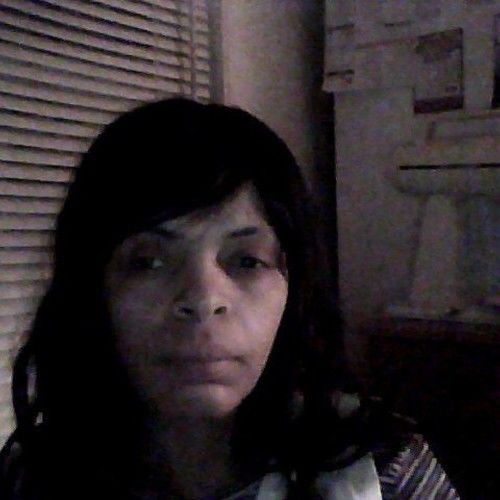 Sweet person once we get comfortable chatting adventurous for sure will go anywhere for a nice spot to write all day long. Do have to admit I could use a few more friends. I am an outdoors person and I love walking and nature. Stuffy about sitting in the house all day unless I am having a writing spurt.

Unique traits: Always carrying a backpack even to work I like to take my writing ideas with me