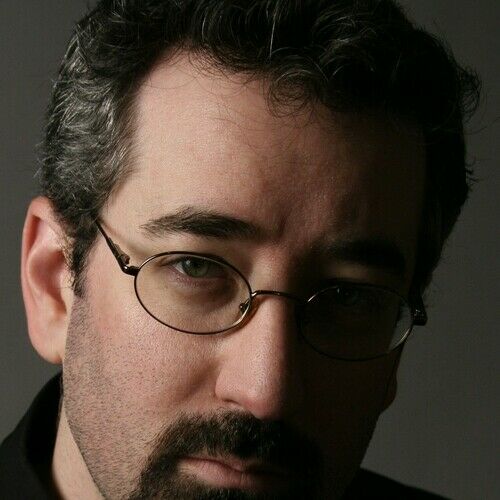 A multi award-winning independent producer and director, formerly a cinematographer for over a decade. A technical editor for American Cinematographer magazine, he has also written for The Hollywood Reporter, Videography, TV Technology, Government Video, Geek and is currently the technical editor for Digital Video magazine. He is a contributor to several books including the American Cinematographers Manual 9th Edition and is the author of A Shot in the Dark: A Creative DIY Guide to Digital Video Lighting on (Almost) No Budget.

In addition, Holben frequently lectures on the art and technology of filmmaking with a monthly series at Panavision in Hollywood and he is a resident instructor with the Global Cinematography Institute.

As a producer, Holben has helmed six feature films, and dozens of commercials, shorts, industrials and documentaries. In addition to working as a second-unit director on HBO's Femme Fatales, Holben was a consultant on the first season of Showtime's Dexter. 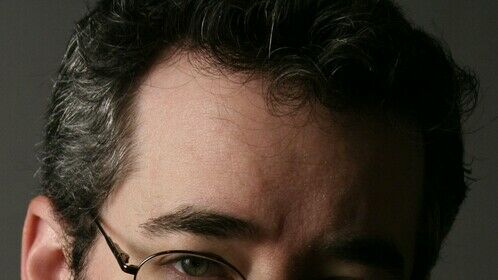