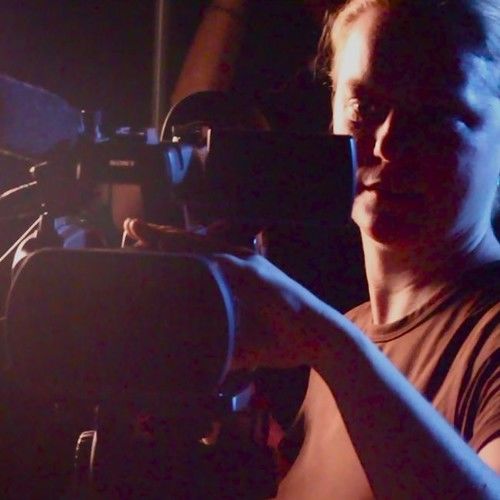 Jennifer Hahn is a filmmaker and screenwriter, who founded Bridgeseeker Productions in 2011. She wrote her first feature-length screenplay in 1992, but more seriously for the past 15 years she has been writing shorts, features, TV and web specs. Some of these scripts have made quarters, semis and finals in screenwriting contests such as Creative World Awards, PVIFF, Shoreline Scripts, Screenwriting Expo, BlueCat, Scriptapalooza and .

Jennifer’s career started in broadcast television operations and video production, then after a lengthy detour in the tech industry, she made her way back to entertainment in 2009 as a full time Filmmaker. She currently works as Video Editor, Writer, Producer, Director and DP on low-to-mid budget productions, currently in the process of making two feature length biography documentaries, while working full time as Video Producer for Ars Technica. 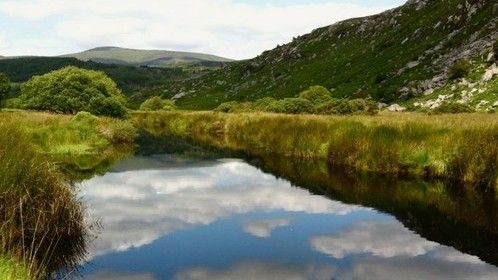 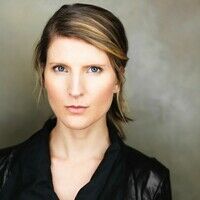 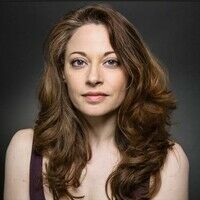