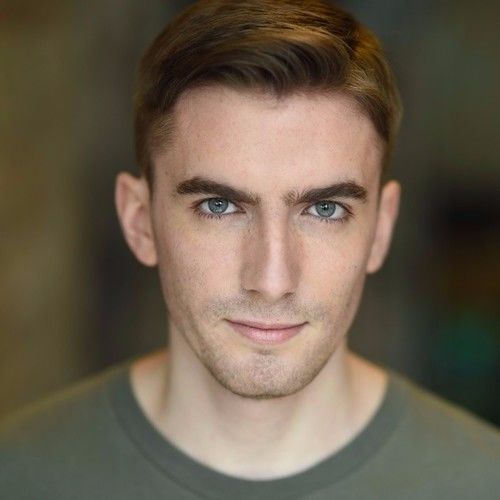 Matt Gerrish was born and raised in a northeastern town in Massachusetts. As he grew up, film began to take over his life. It started as a love for writing stories, and progressed through watching a large assortment of films. Midway through high school, he was finally able to translate his writing to the screen when he got his first camera. In 2015 he graduated Emerson College with a degree in writing for film and television, and is now located in New York City studying acting at the Lee Strasberg Theatre and Film Institute. He's worked on dozens of video projects, acted in numerous productions on stage and screen, and hopes to continue working with the help of Stage 32. 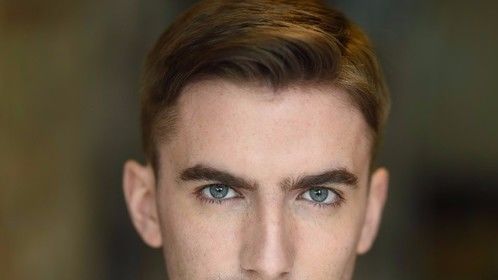 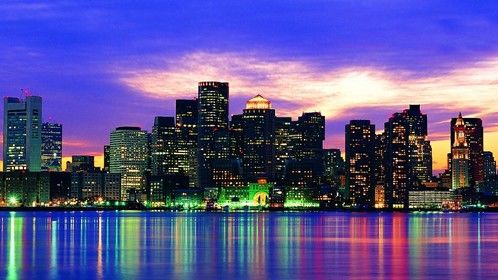 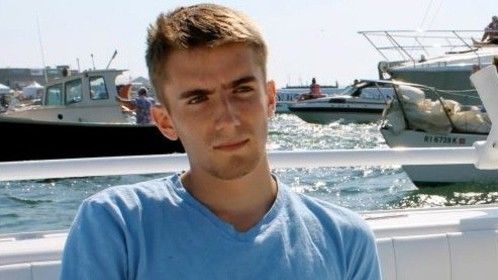