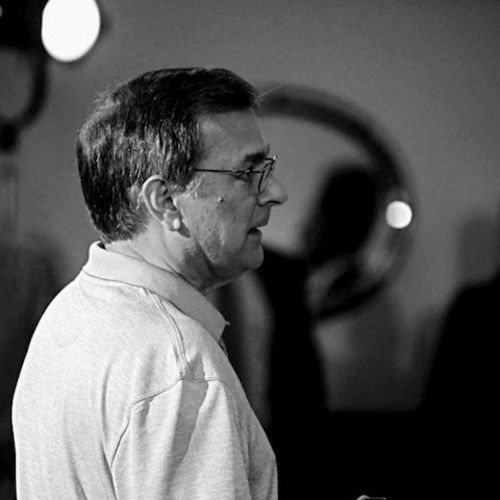 Born in Columbus, Ohio and raised in Dayton, Tom Dallis is an American film director, producer, editor and scriptwriter. To date, Tom has produced dozens of documentaries and features including award winning films such as: Through A Lens Darkly, The Fall of Jericho, We The People: The Character of a Nation, Ancient Ways, Future Paths (a 6 episode film series), The Shortest Way Home, and the science fiction feature film The Watchers: Revelation. He will also be directing the upcoming horror film, Vestiges, and a science fiction web series.

Tom has recently started a new company designed to provide services to other filmmakers who are seeking a seasoned director, or Assistant Director, or Cinematographer, or film editor. You can learn more about this through his website: Tom is the father of musical theatre actress and Broadway Artists Alliance alumni Carissa Dallis. 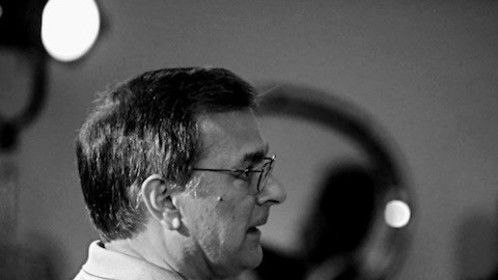 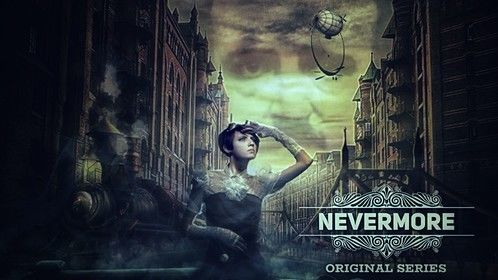 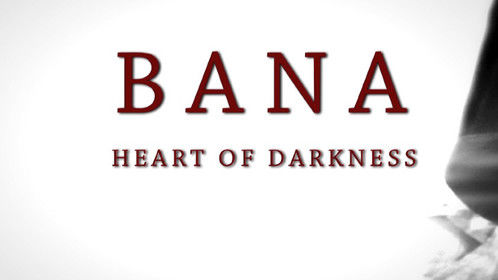 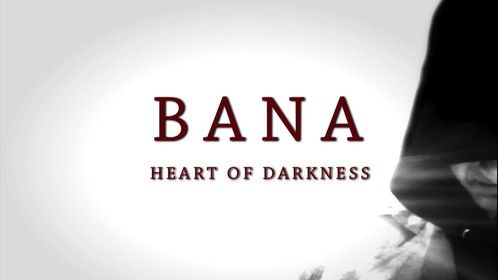