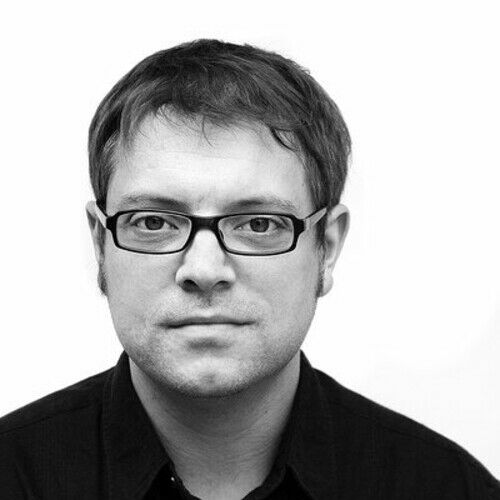 I was born in sunny Santa Barbara to British parents, but years spent in the UK and Japan have made me a little bit of everything. Not able to watch blockbusters growing up, I spent a lot of my teenage years watching classic film and art film on TV. I've made several award winning shorts, music videos, video art installations, curated music videos as well. Love working with actors, and love talking about film structure. I have written all my projects as well. I also teach film production, so I know what it is to produce (while not really being attracted to producing) 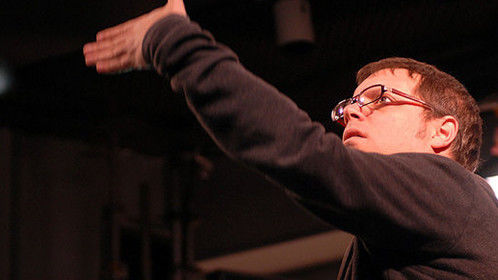