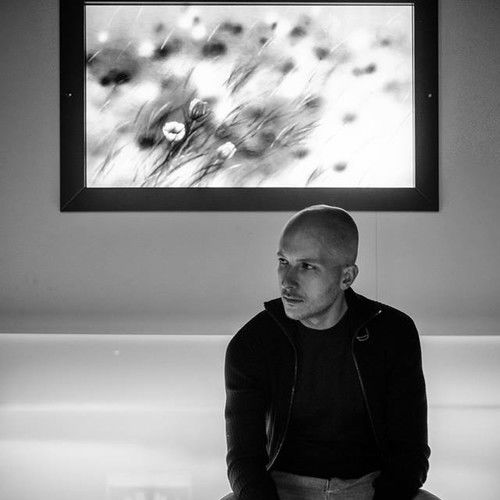 "Ferrandina's music is sharp as a dagger and quiet as a gathering storm" (Maurice Noel, IndieBerlin) 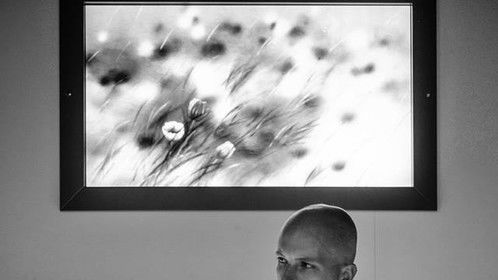 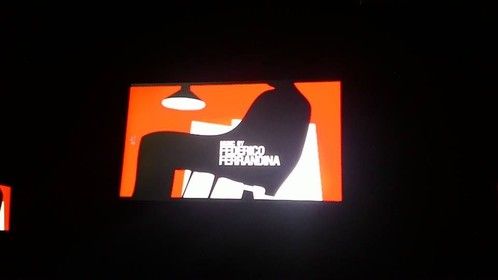 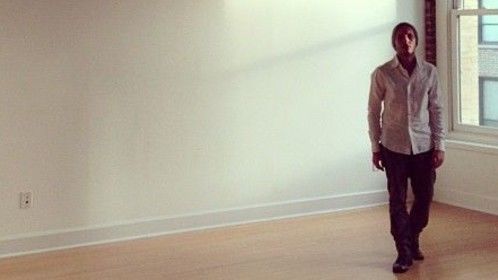