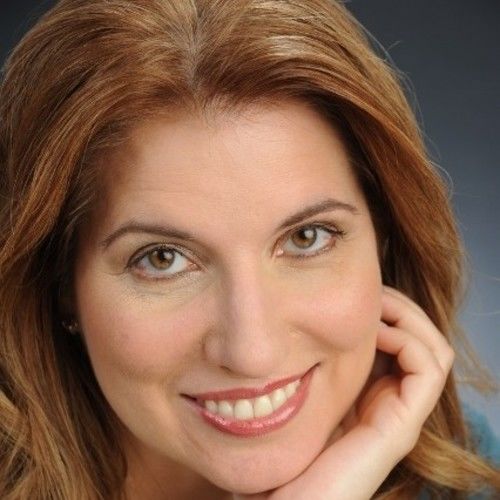 Rebecca Bustamante, MFA, PMP, earned her MFA in Acting from Southern Methodist University in Dallas, Texas. Currently, she is represented by Taylor Royall in Baltimore and is employed as a Project Manager for Verisign Inc. In 2011, Rebecca was elected to the Board of Women in Film and Video, DC, and she is serving her second year as Co-Chair Communications. Previously, she was been Executive Producer for “Mastering Business Communications”, a Comcast television show in support of approximately 250 Toastmaster International clubs in the Northern Virginia,Maryland and the Washington, D. C. area. Follow me @Rebecca1Reb, on or . 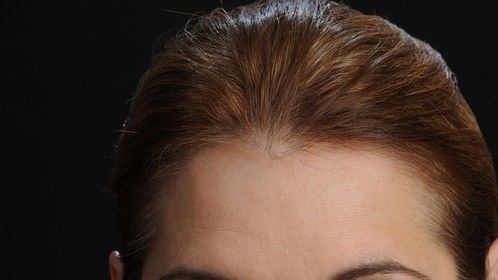 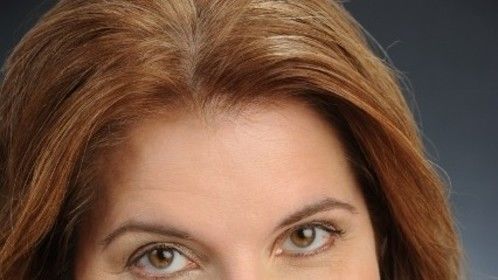 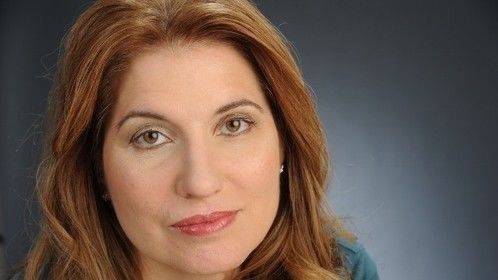 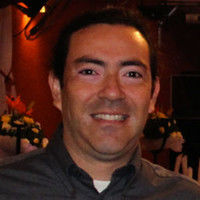 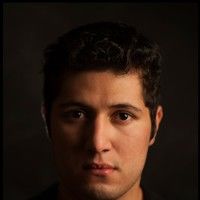