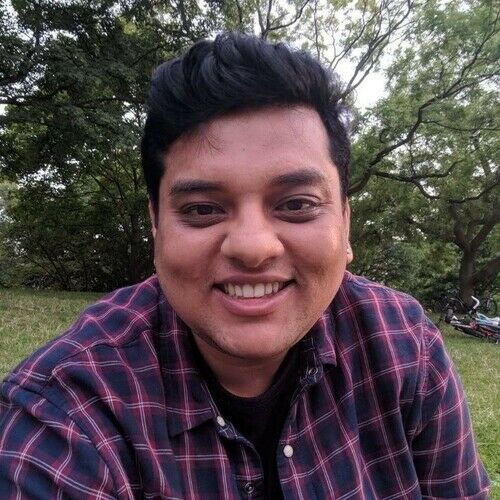 Works with Co-Director Judhajit Bagchi.
Together we work under the name Yaanus Films.

Yaanus Films Profile
Yaanus Films is an International Award Winning Creative Studio & Film Production House based in Mumbai. Yaanus Films is the vision of Ranadeep & Judhajit; who met while graduating from Presidency College Kolkata and have been jointly realizing their creative ideas ever since. Their filmmaking work can be accessed at .

Hailing from Kolkata, Ranadeep Bhattacharyya and Judhajit Bagchi are extremely passionate about World Cinema and believe in the power of Creative Work to entertain, educate and connect with the audience at a much deeper level to leave an indelible impression.

Culture, heritage and gender have been their keen areas of interest and they have been actively contributing articles and photo features on the same to Heritage India Magazine, and the official travel and culture magazine of Maharashtra Government, Maharashtra Unlimited. Their short film Amen () on the complex issue of child sex abuse, sexuality and identity in an urban Indian context has been critically acclaimed worldwide playing at over 40 reputed international and national film festivals after premiering in New York Film Festival and being on the list of Top 30 LGBT Films from Across the World at Iris Prize Festival, Cardiff in 2011.

In 2015, Ranadeep & Judhajit became the first ever filmmakers from India to win the prestigious Cannes Dolphin at the Cannes Corporate Media & TV Awards at Cannes and also to win the first ever Gold Stevie Award from India at the International Business Awards held in Toronto. 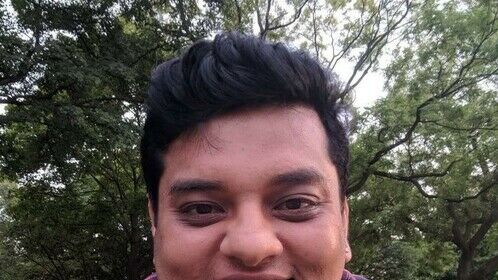 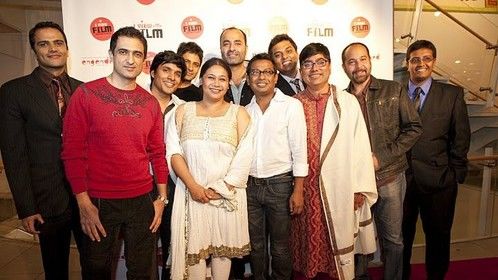 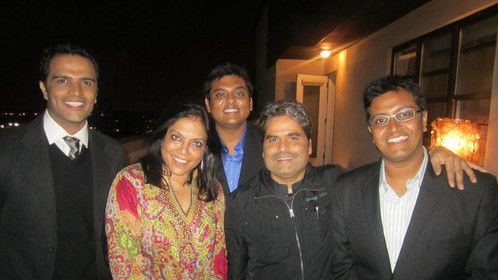 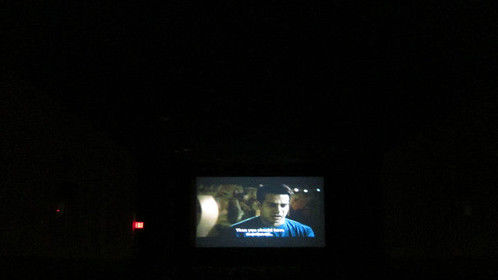