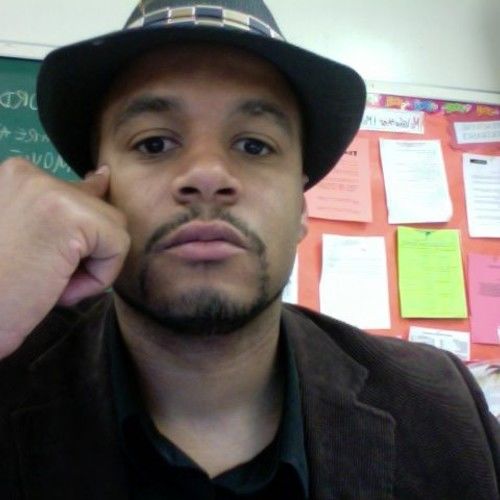 Rashad can be called a jack of many trades. Along with being a writer and director, he is a skilled actor within the Los Angeles film community. He performed in dozens of plays such as “Day of Absence” and “Flying West.” In addition, he appeared in films such as “Friends with Money” and “Fly Like Mercury." His directing credits include "The Lowering Middle Class," "Solomon's Quest" and "The Answer."

Unique traits: He's a handsome son of a bitch! 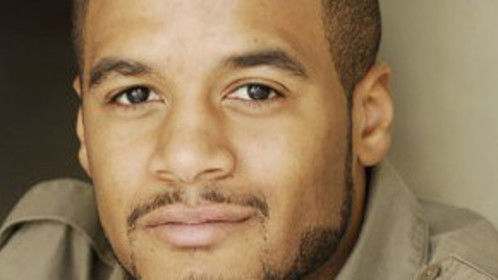 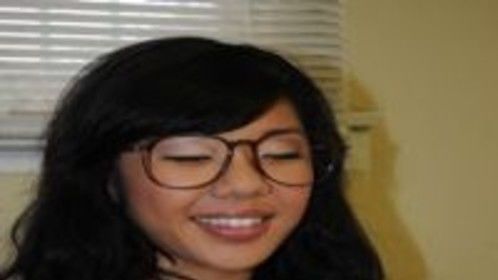 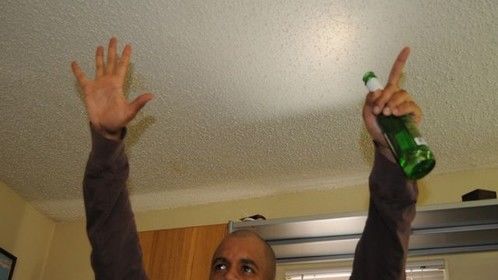 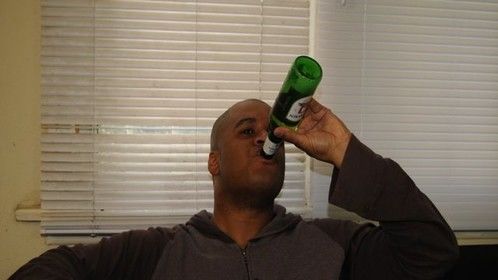 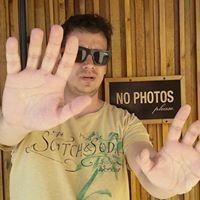 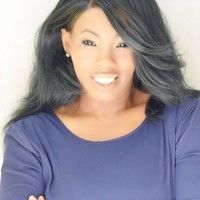 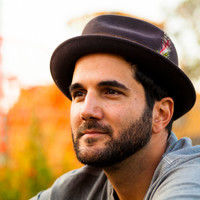