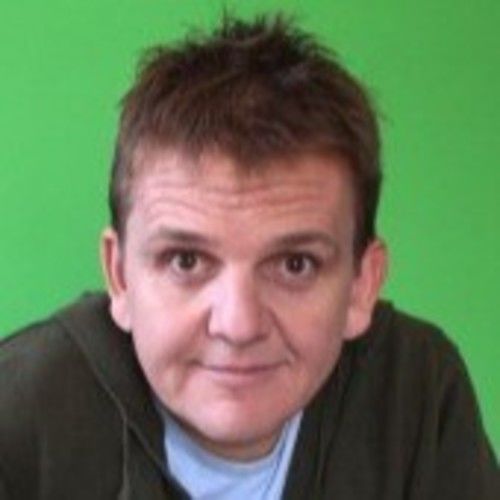 ‘Mission Brown’, a short film I wrote with my good friend Lisa Defazio, based on a story of hers, was recently nominated for ‘Best Comedy Short’ and WON ‘Best International Screenplay’ at The Atlanta Women’s Film Festival 2020’

I’ve written and performed in six Melbourne International Comedy Festival shows and, in 2001, received the inaugural ‘Age Critic’s Award’ and the “Award for Best Show’ the highest honor for live comedy in Australia.

If you'd like help punching up your comedy script, outlining your story, or creating characters, please get in touch.

Unique traits: Ray is also an animator with a pretty good understanding of Toon Boom Harmony, which he used to create cartoons for the ABC kids series 'You're Skitting Me'. See 'animation' in the links menu. 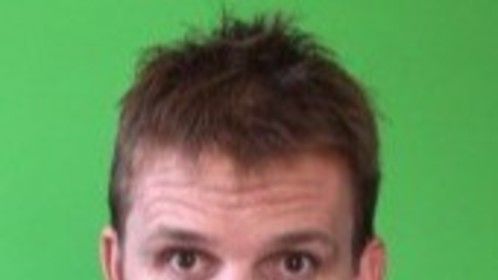 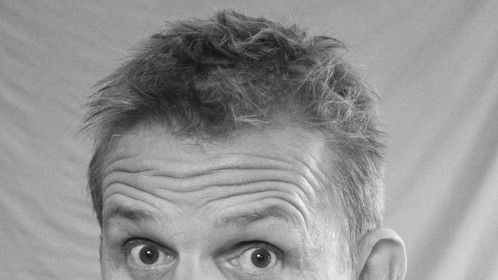 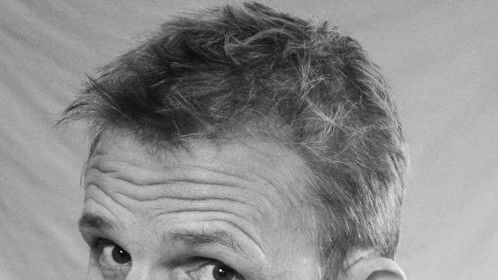 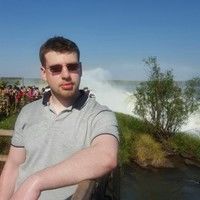