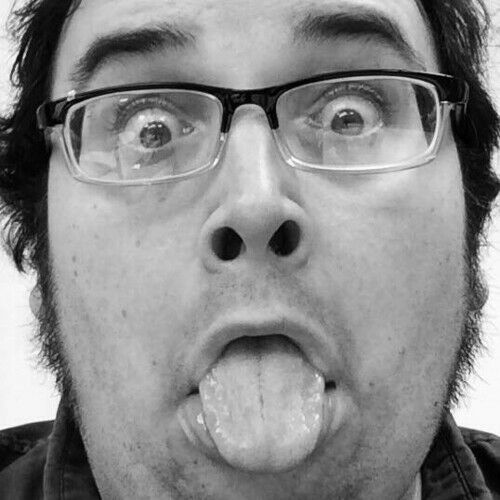 “This is without question one of the better scripts I’ve read in recent days. There’s a great, well thought out story at its heart, one that pops both emotionally and conceptually. . . . I would have liked a little more mythology on the vampires themselves.” On Night Work, Top 20% Nicholl Fellowship in Screenwriting 2016

"Qball was a great character, both righteous and active. The script was a bit too dark to fit the type of world we’re creating. I think it could be great." - On Once Upon A Time In A High School, Twin Padres Entertainment

"I love wrestling and wrestling related stories. This looks fantastic and I’m sure is a great script." On Pick Your Battles, Brandon Drea at UTA

Right out of film school I shot a cable comedy pilot called The Bo-Bo & Skippy Show that garnered major interest and was mentored by Larry Charles. I write indie dramas, commercial TV pilots mostly sitcoms, and my personal favorite niche is horror comedy. I make the scary frighteningly raw and sprinkle the tension with some great jokes.

I have projects currently moving through agencies like Circle of Confusion, Twin Padres Entertainment, Ghost House Pictures, and Paramount.

Mini bio: "....been a screenwriter, actor, comedian (has appeared in clubs such as World Famous Comedy Store, Laugh Factory), and podcast host with accolades as a finalist for multiple years in the Nicholl Fellowship in Screenwriting, a semi-finalist in the Austin Film Festival, and "Night Work" marks him as a finalist in the Screencraft 2014 Horror Awards." 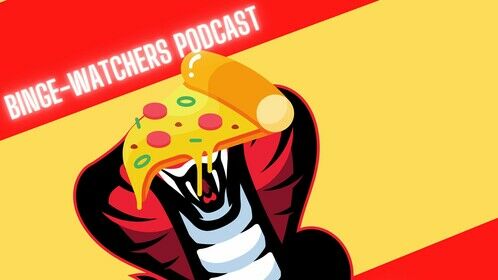 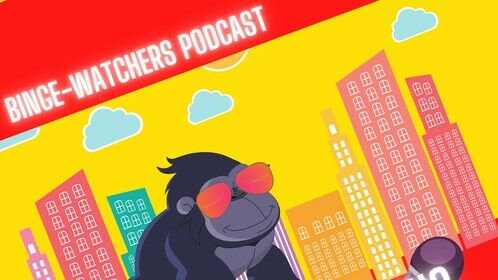 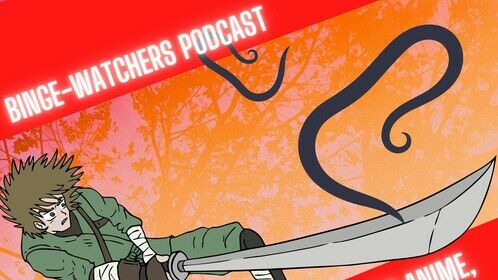 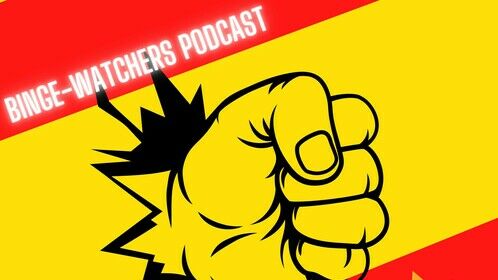