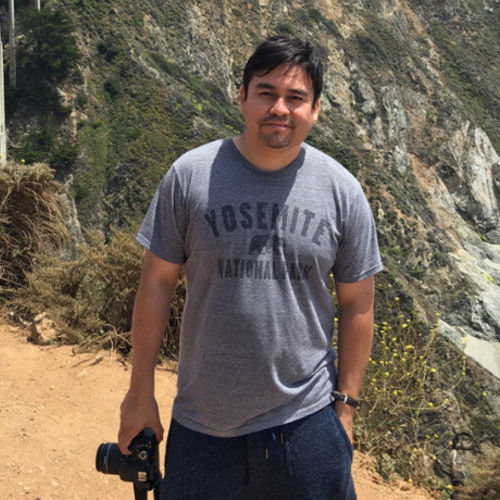 I've been working in the industry for the past 9 years. I started in visual effects and compositing, for studio films such as Transformers: Dark Side of The Moon, and Smurfs. I've also worked on a number of shorts, celebrity interviews, and two ULB features, as a DP/Cinematographer and Camera Operator. Recently within the past two years I've moved on to directing and screenwriting. I'm currently in the process of putting together my first feature film titled The Wild Ones.

In 2015, along with a few other Directors and Producers I helped found The Irontree Film Collective (). We're currently seeking funding for a slate and we've recently partnered with The Gray Area Multimedia Studio to offer additional resources for filmmakers, in San Diego. I'm looking forward to making some new connections and meeting like-minded filmmakers to possibly collaborate. :) 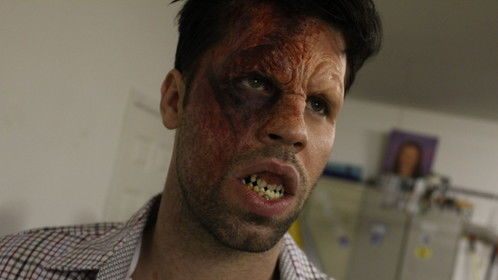 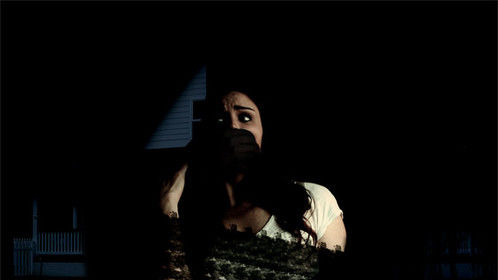 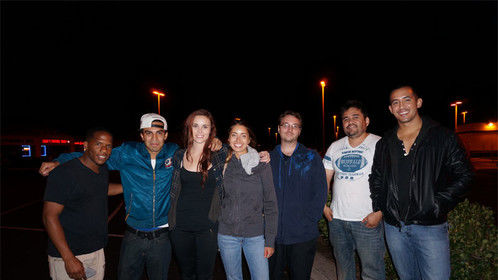 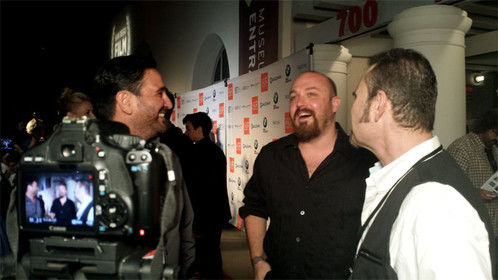 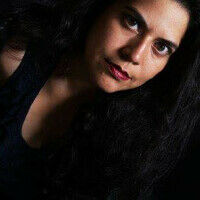 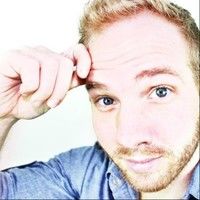