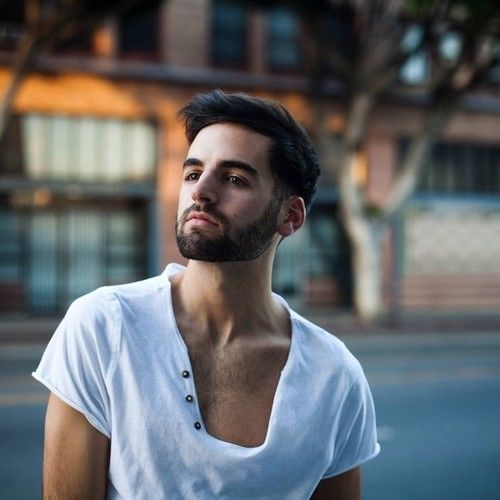 Mike Roma is a writer and director seeking to tell queer stories that appeal to a mass audience. He intends to realize this vision by creating characters whose journeys revolve around more than just their sexual identities and whose stories can be marketed beyond their niche.

His short film “Ennui” has screened in various festivals across the country including New Filmmakers-NYC Screening Series and the upcoming HollyShorts Film Screening Series in Los Angeles. It was recently selected as a Daily Short Pick on .

Originally from a small town in New Jersey, Roma has a particular affinity for suburban stories that reveal hidden skeletons lurking behind smiling housewives and their grinning husbands. He believes that putting a humorous spin on often delicate subjects is the best way to make these stories sing. His work is more auto-biographical than even he would like to know. 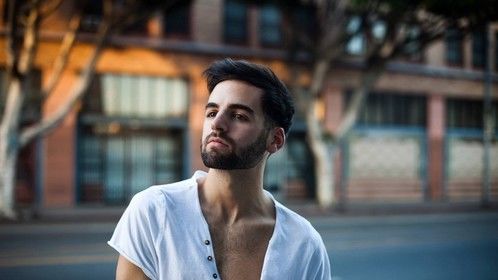