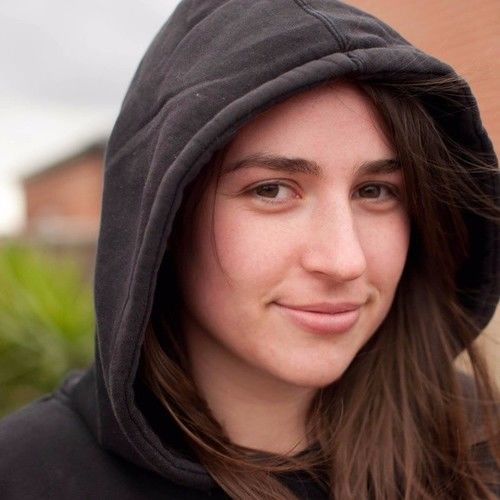 I'm a freelancer in the screen production industry with professional experience in Australia and New Zealand across feature films, TV series, TVCs, short films and corporates. My skills include continuity, assistant directing, production and more. A full list of credits can be found on my CV at . I relish working in both small and large teams, am flexible and hard-working, and up for a challenge. I welcome opportunities in all formats and genres so please don't hesitate to get in touch. 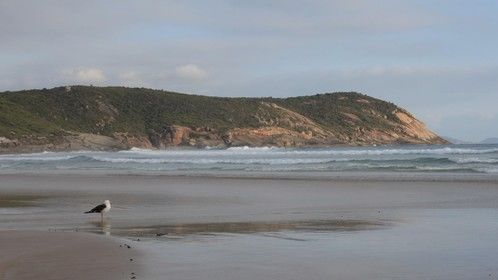 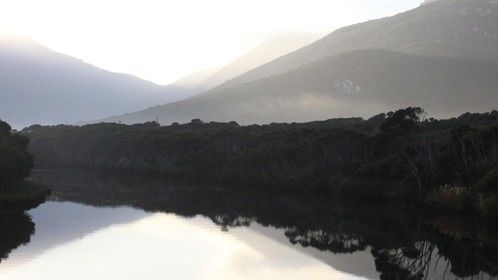 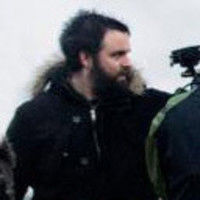 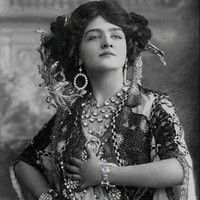 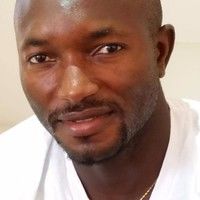 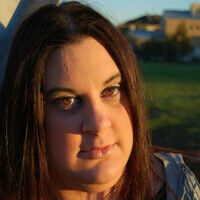