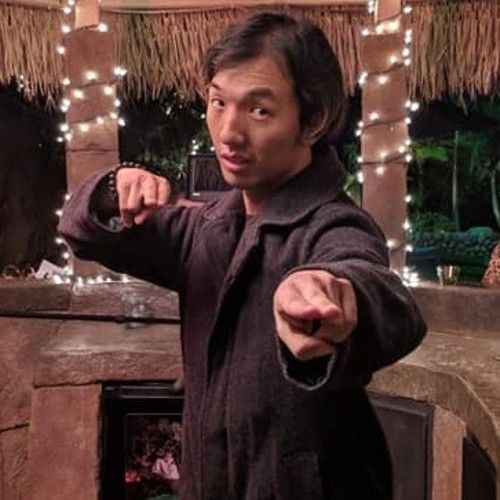 Hey everyone! I'm Ryan Cho (professionally go by/known as "Cho"), a Los Angeles based filmmaker+creative. I work as a director+1st AD/AD and also do production department work (Key Production Assistant, Production Assistant, etc.). On occasion, I work as an actor when a great opportunity comes along. And every once in a while, I also do other film crew positions (grip, camera assistant, etc.) to fully learn and develop my skills as a filmmaker. I work on television shows, feature/short films, music videos, etc. I'm interested in working on more productions to grow as a storyteller, while challenging myself with different projects. Feel free to connect with me via Stage 32, e-mail, my website, social media, etc.

Unique traits: Ability to handle a variety of projects simultaneously, quickly multitasking on set during a tight schedule and adaptable to unexpected work challenges and time constraints. 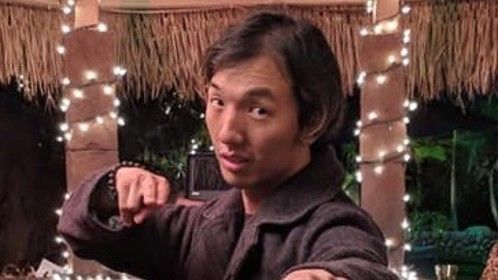 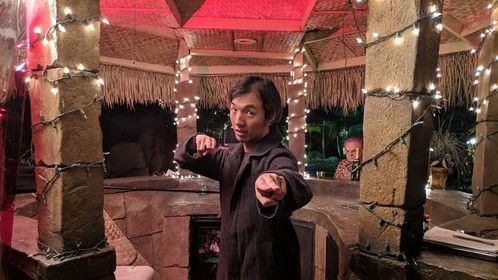 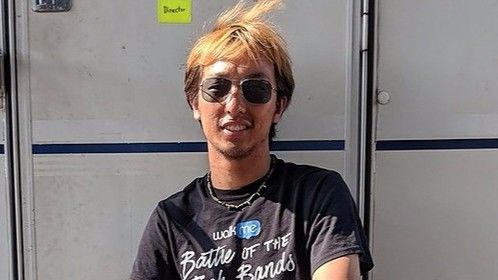 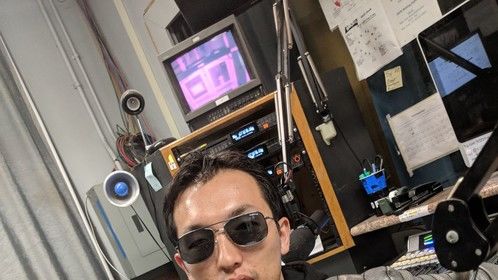 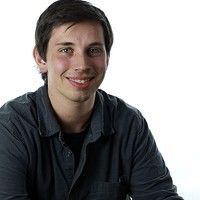 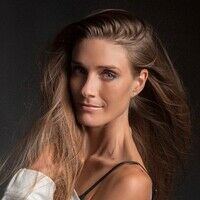