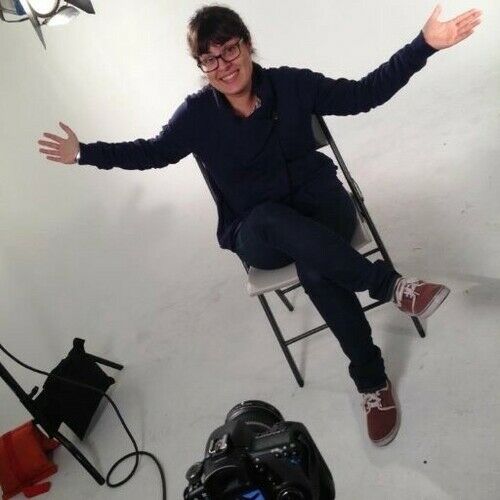 I'm the Project Coordinator for Stage 32 and an independent filmmaker. I've worked on films, TV, music videos, award winning shorts and web series in every facet - from PA to Executive Producer. Prior to joining the Stage 32 family, I coordinated screenwriting and television writing contests, live events, coverage services and the Screenwriters World Conference for The Writers Store (FW Media).

I received my MFA in screenwriting from the American Film Institute. I was mentored by some of the greatest storytellers of our time - Frank Pierson, Gill Dennis, DC Fontana, Marta Kauffman & Tom Rickman. I've written on spec for producers, was hired to write a screenplay with my writing partner, and have placed in numerous writing contests.

I'm dedicated to providing the upmost content, services, and events for all filmmakers and creatives. I look forward to connecting with you all on this amazing network! 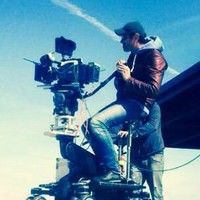 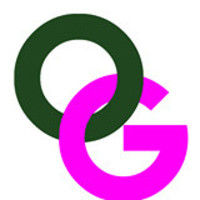 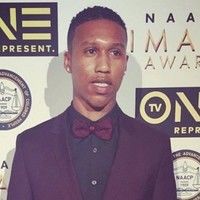 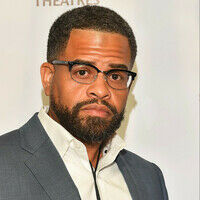