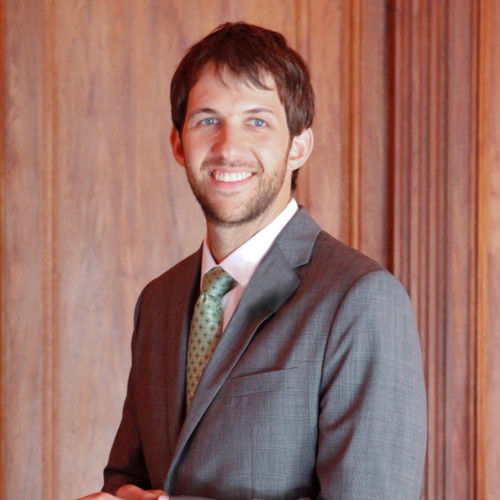 A New York native, Sam graduated from Vanderbilt University with a BA in Communications, and then attended USC School of Cinematic Arts, where he studied writing and directing. While at USC, Sam created several award winning short films before receiving his MFA in 2006. His thesis film “Lucid” has screened at over 25 film festivals worldwide, winning awards for Best Short Film and Best Screenplay.
Sam was one of 50 directors selected out of over 12,000 for the Steven Spielberg and Mark Burnett competition “On the Lot”, which aired on FOX primetime. Sam made it from those fifty selected to place 4th on the show, where he was given a first look development deal with Dreamworks. Following the show, Sam co-wrote, directed, and produced 11 episodes of “The Hustler”, a series for Sony Television’s Crackle network, as well as a pilot for Endemol USA.
From 2009-2012, Sam worked on the hit USA show “Royal Pains”, serving as an Associate Producer as well as 2nd unit directing during the fourth season of the show. During hiatus from the show, Sam produced the independent feature film “Thanks” in 2011, starring Paul Dooley and Rita Rudner, which aired on Showtime. Since then, Sam has also worked on the the NBC TV series “Allegiance”, “State of Affairs”, and “Shades of Blue”, and just completed the “Transylvania” pilot for CW Network as an Associate Producer.
In 2015, Sam directed and produced the independent comedy feature “Larry Gaye: Renegade Male Flight Attendant” which starred Mark Feuerstein, Danny Pudi, Jayma Mays, Stanley Tucci, Marcia Gay Harden, Taye Diggs, Patrick Warburton, Henry Winkler, and Jason Alexander. The film was acquired by MGM/Orion and given a limited theatrical and day-and-date release.
Sam recently completed writing the feature screenplay “hAPPy”, which won Best Screenplay at the Nashville Film Festival and was placed in the top 10% of the Academy Nicholl Fellowship. He is currently in the process of financing and casting. He is a member of the DGA and lives in Marina del Rey, CA. 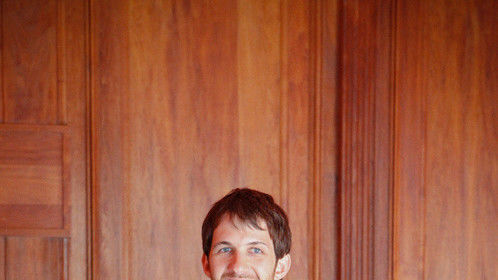