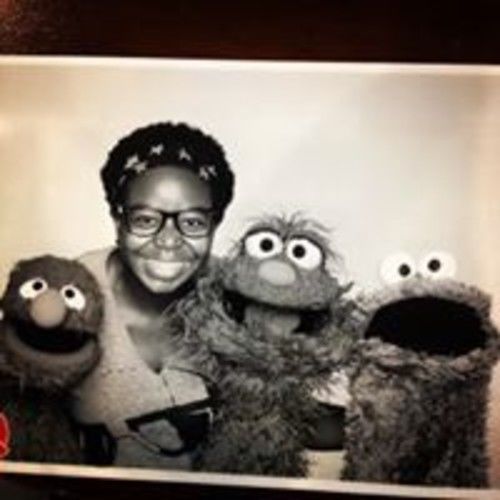 I’m a prolific character-based dramedy writer. I use humor to address social and gender issues and create emotionally nuanced characters in my writing to focus on emotionally charged themes of personal growth, being your best self, and rising to do extraordinary things.