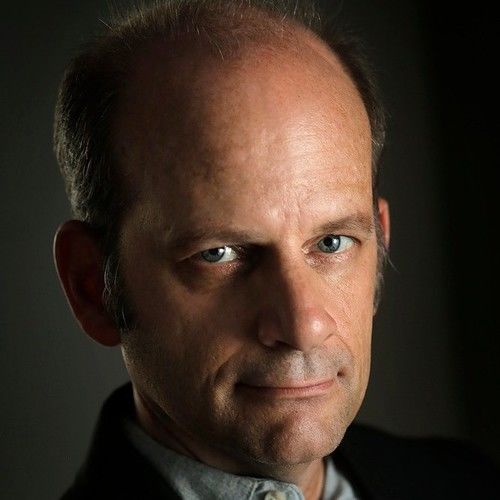 I was born and raised in Oakland, California, and have been residing in Southern California for the last 22 years. Having had experience both in front of and behind the camera over the years has given me a unique advantage of knowing "what not to do" around a crew on a set. While acting has always been my first love, I worked as a commercial producer (writing, shooting and editing :30 and :60 commercials) for eight years. I was often tapped to do voice overs for som​​​​​​​​​​e of the spots by other producers as well as acting in some of them. I also ran the sound and lights for the ACME Comedy Theatre in Hollywood from 1998 until 2004 and performed in some of the shows as well.

I performed as Yepikhodov in "The Cherry Orchard" in Hollywood, have been in a variety of independent films, a Sci-Fi pilot, a Sketch Comedy Series, a commercial for Snickers Cruncher, hosted a documentary on George Lucas, performed a radio style series on CD, and I was a regular on the first season of "Homicide Hunter: Lt. Joe Kenda" which can now be viewed on Hulu.

Recently I completed work on the feature film "Hollywood" where I played a character named Joe. In 2012 I shot the feature "it's Not that Simple" where I played the lead character Phin, an agoraphobic who hasn't left his house in twenty years. The film was an official selection at the Heartland Film Festival and is available to view on YouTube. 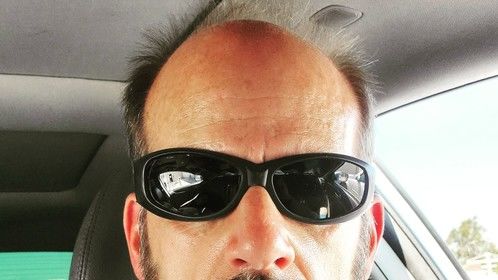 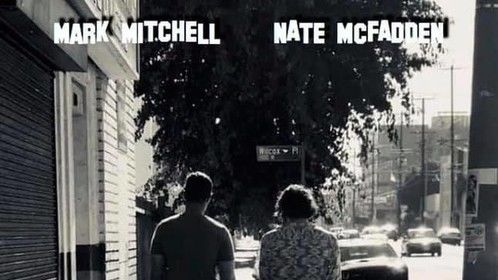 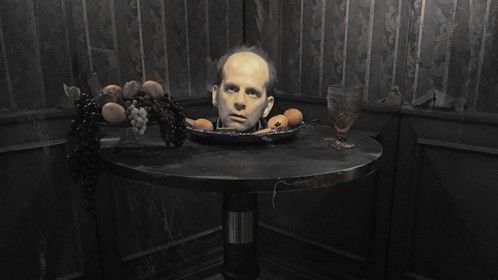 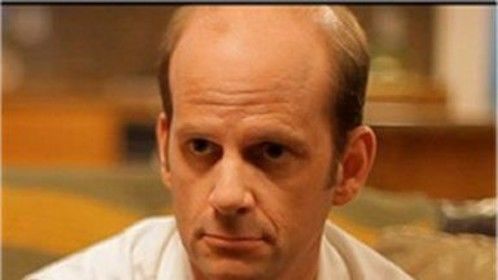